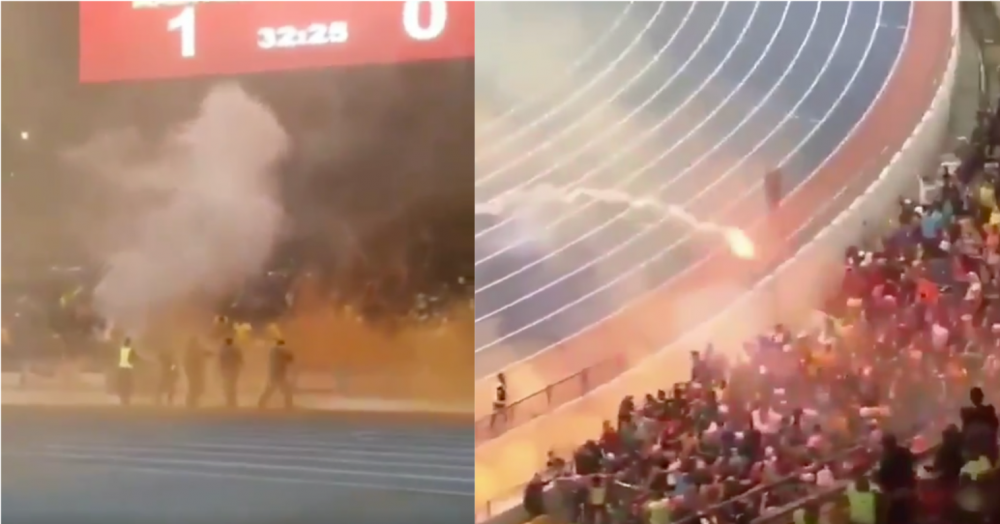 Flares were tossed, a riot broke out, and a total of 41 people were arrested on the night of Nov. 19.

But this didn’t occur at a political protest.

Instead, the chaotic scenes were seen during a World Cup qualifier football match between Malaysia and Indonesia.