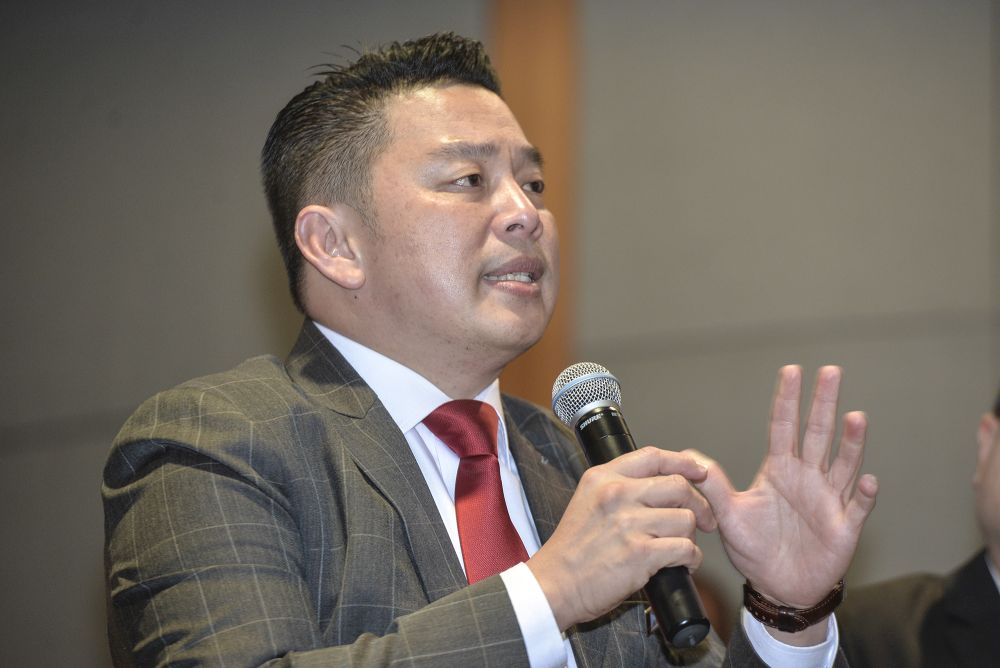 International Trade and Industry Minister Datuk Darell Leiking said among them were special efforts targeted at Malaysian companies operating in China to promote the country as an alternative regional production hub. — Picture by Shafwan Zaidon

KUALA LUMPUR, Nov 21 — The government is constantly devising strategies and finding the best way to mitigate the impact of the trade war between the United States and China on the country.