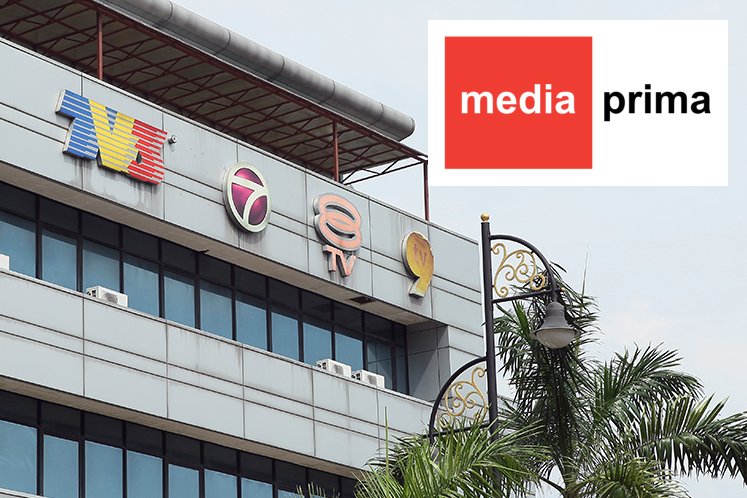 KUALA LUMPUR (Nov 21): Media Prima Bhd narrowed its net loss in the third quarter ended Sept 30, 2019 to RM24.16 million from RM30.71 million a year ago, despite a continued decline in revenue, as it reduced operating expenses, with loss from operations declining 28%.