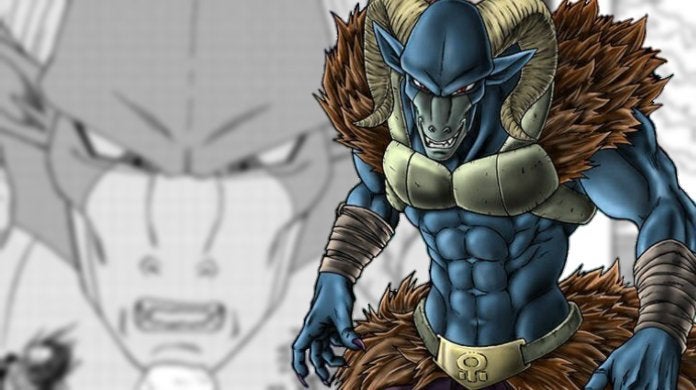 Do you want a free iPhone Xs? Many other amazing prizes are waiting too!
Still paying full price on Grab? Get more discount here!

Dragon Ball Super's Galactic Patrol Prisoner arc has reached a new phase as Goku and Vegeta now have a deadline set to their training in order to face off against Planet Eater Moro. Moro defeated them quite soundly during their first two attempts at taking him down on New Namek, and it's made them struggle to figure out what exactly they can do in order to actually defeat him. But given how powerful Moro is, it was hinted that he was waiting for them to get stronger for no real reason at all other than self-satisfaction.