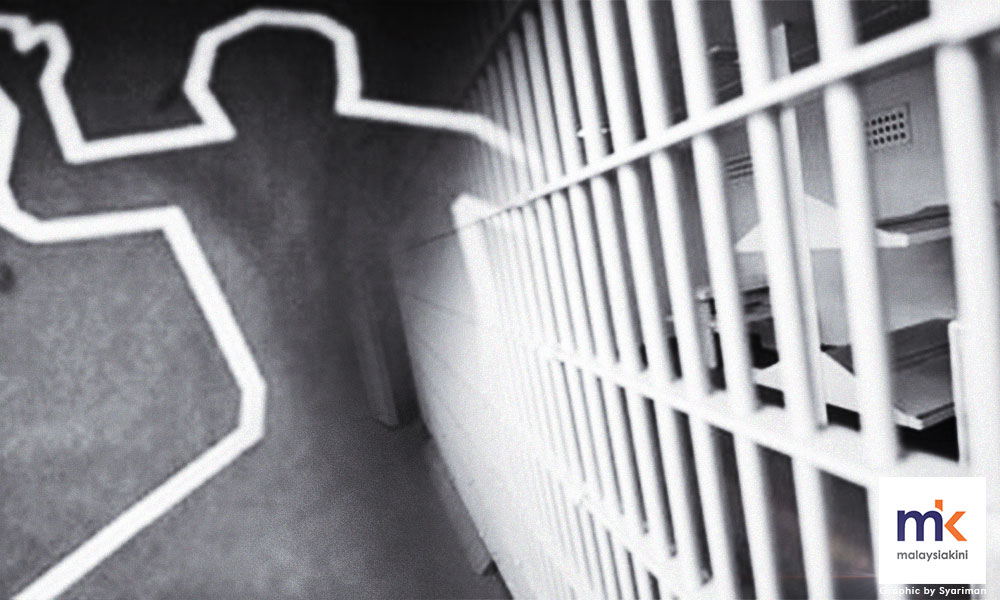 The police have promised a thorough investigation into the death of a 29-year-old man who died in a police lock-up in Penang last week.

They claim that CCTV footages revealed that the detainee had hanged himself to death in the cell.

However, lawyer M Manoharan said the latest incident is similar to the cases reported before, some of which have yet to see a resolution.