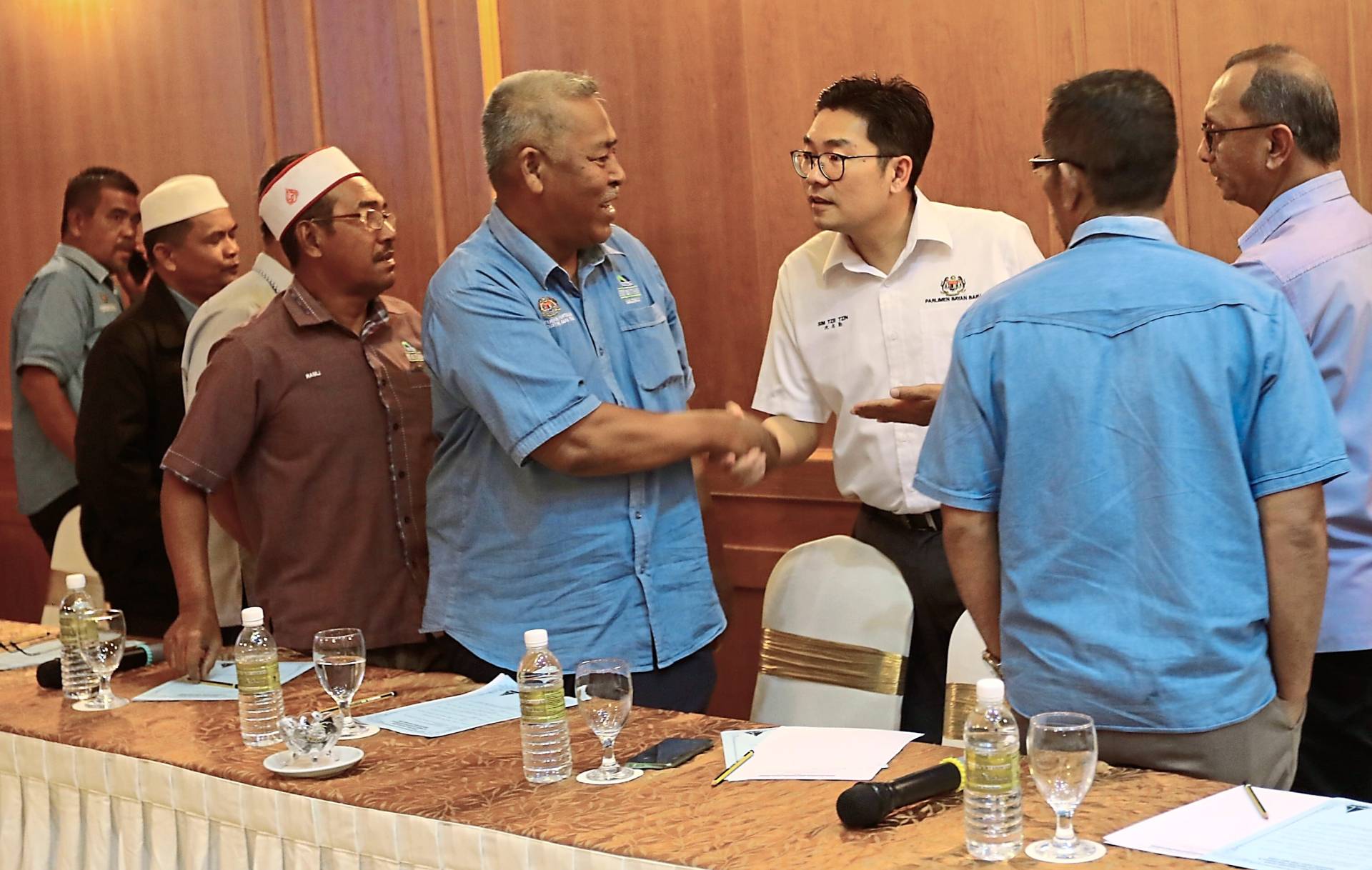 The Federal Government has approved a RM100,000 allocation to start a fish farm using high density polyethylene (HDPE) in Sungai Udang on the Penang mainland. Agriculture and Agro-based Industries Deputy Minister Sim Tze Tzin said the HDPE floating cages would be a pilot project towards the modernisation of the fishery industry in Penang. “The aquaculture industry in Penang yields the highest production in the country but fish farmers are reluctant to push forward and modernise the industry which others are already being done in many parts of the world. “Using the HDPE material to support the cages is a modern approach. “When linked together, the cages are stronger against storms and waves, and easier to maintain than traditional cages. “We need new plans to modernise the fishery sector, such as encouraging the younger generation to go into the aquaculture industry and allow fishermen to move out further into the sea with improved vessels. “If we are stuck with traditional practices, fishermen will remain mired in poverty,” he said. Sim said the appointed contractor was currently looking for a suitable site to start the fish farm project. “We hope that the HDPE cages will enable farmers to operate further from the coast where there is a better current and away from pollution. “At present, most of the fish farms are operating within 3.5km from shore with the depth of the water not over 15m,” he added. Meanwhile, Sim urged fish farmers and fishermen to produce more downstream by processing their products and packaging them. “The fishes can be turned into a variety of other products to penetrate a larger market,” he said. Earlier, Sim held a closed-door meeting with officials from the Fisheries Development Authority (LKIM) and the Penang Fishermen Association at the LKIM port in Batu Maung. “We are concerned with the welfare of those who will be affected by the reclamation,” said Sim. “Since the state is still open for negotiation, we will listen to all imput from the fishermen. “There will be no lead to resort to violence,” he said.