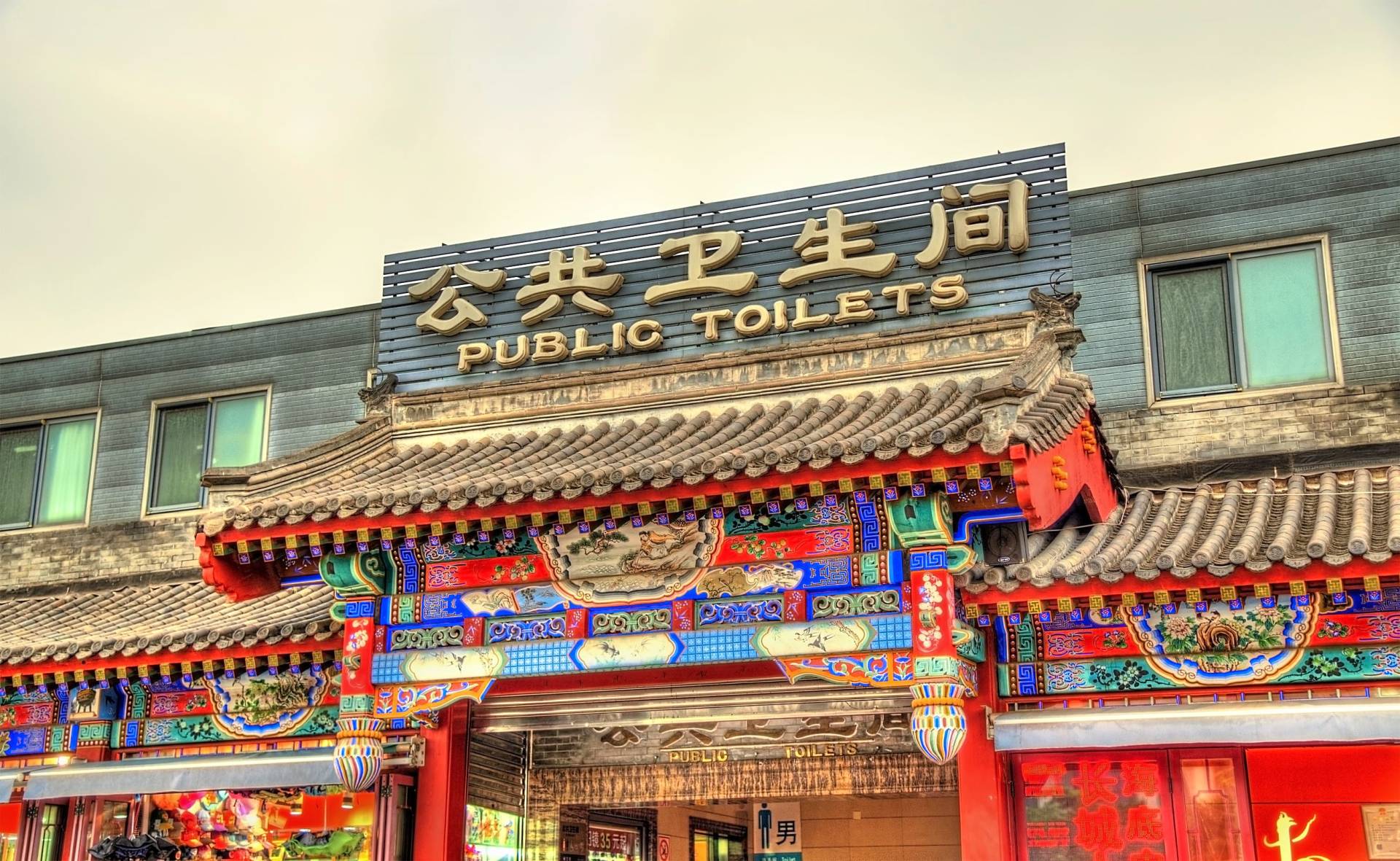 HOCKHUA 30-year anniversary promotion
Do you want a free iPhone Xs? Many other amazing prizes are waiting too!

As a child, whenever I went to a restaurant with my family, I always liked to visit the toilets. I didn’t actually use the toilets most of the time, I’d just go peek to see if they were nice – plus it was an excuse to stretch my restless legs. Many toilets weren’t pleasant. If I found a sparkling shiny toilet, boy, my rating of the restaurant would go up. I still haven’t quite relinquished my scoring system. My estimation of my family’s favourite Chinese restaurant in Petaling Jaya went up recently after the toilets were improved in a renovation. The food was still the same but, somehow, the place felt more posh with those spanking new toilets. I apologise for choosing this sordid subject as my topic du jour. I was inspired because as I write today, on Nov 19, it’s World Toilet Day. Actually, there is much to be said about this humble seat – or squat – in our lives. Firstly, I know ... the state of public toilets in Malaysia is awful. Wet, mucky, squalid even. But remember this: at least we have toilets! Many don’t. More than half the world’s people lack access to “safely managed sanitation” – that is, hygienic toilets that dispose of waste properly. Of this number, half – some two billion people – lack even basic sanitation facilities like a pit latrine. And worse, 10% of the world’s people have to defecate in the open. In Asia, that’s particularly an issue in India (where it has even been a threat to safety for some women) and Indonesia. This state of sanitation means untreated human waste goes into water supplies and food chains, spreading disease. This causes more than 400,000 diarrhoeal deaths a year. In Kelantan, until relatively recently, there were cholera outbreaks because of people using contaminated river water. Another issue globally is that one in three people lack water to wash their hands after using the toilet. (Here there are people who do have water but don’t wash their hands!) My real beef with the bog, though, is that today’s toilets aren’t efficient. They use an extraordinary amount of water. In fact, toilets – after showers – are usually the second main source of water use in households, often accounting for a third of water consumption. The numbers vary because older toilets use far more water – 14 litres or 19 litres or even more per flush. (By contrast, modern high-efficiency toilets with a dual flush use just five litres per flush). Thus the saying in areas suffering droughts or water shortages: “If it’s yellow let it mellow, if it’s brown, flush it down.” Last year, in drought-hit Cape Town, South Africa, even luxury hotels posted that saying. As one of the world’s worst wasters of water, Malaysians do need to consider how to save water. Our water consumption has been estimated at 250 litres a day per person. That’s roughly twice as much as what the French or Germans or Singaporeans use! Penangites are one of the top consumers of water, while folk in Selangor also use a lot. Do we just leave the taps running or what? Given the environmental crises the world is facing, we do need a better toilet. In fact, plenty of researchers are looking into just that. At Pennsylvania State University in the United States, researchers have come up with a coating that would prevent solids and liquids sticking to the toilet. But this still involves building lengths of pipes in a sanitation system. That’s why a stand-alone toilet is the best solution for most of the world. One solution in India is a toilet with, er ... worms. The “Tiger Toilet” requires no electricity, no running water and no connection to a sewage system. Instead, tiger worms, which normally feed on cow dung, do the clean-up. They reportedly perform better than a septic tank, removing 99% of pathogens and leaving little smell. Development of the toilet, which costs US$350 (RM1,400), was funded by the Bill and Melinda Gates Foundation. Tech billionaire Bill Gates has in fact been funding new toilet options for the last decade – he’s on an unrelenting quest to solve one of the world’s biggest and most basic problems. Another option is the “Omni Processor”, a small, self-powered treatment plant that processes human waste to produce both electricity and clean drinking water. In a video, Gates himself drinks water produced from human waste by the machine. Gates has been quoted as saying that we are “on the cusp of a sanitation revolution”. He also believes that this dirty business may actually be a profitable one in time – he estimates by 2030, toilets will be a US$6bil (RM25bil) a year opportunity. He may well be right. Perhaps the man who brought us the most popular computer processing system will bring us a revolutionary way to process poo. Human Writes columnist Mangai Balasegaram writes mostly on health, but also delves into anything on being human. She has worked with international public health bodies and has a Masters in public health. Write to her at lifestyle@thestar.com.my. The views expressed here are entirely the writer’s own.