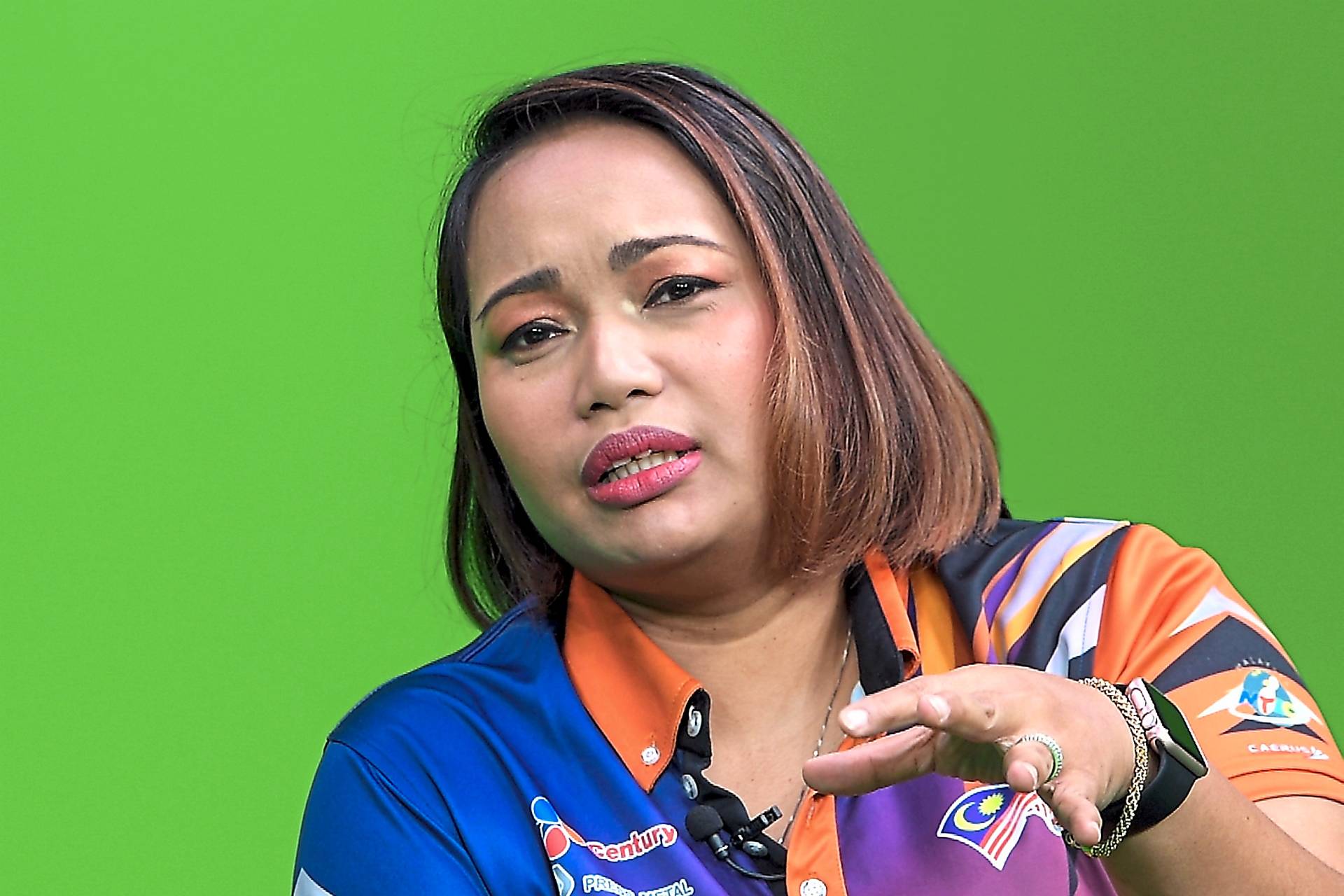 COULD this be the defining SEA Games for bowler Shalin Zulkifli?The 41-year-old mother-of-one has a good shot at emulating and possibly surpassing swimmer Nurul Huda Abdullah’s all-time SEA Games record of 22 gold medals. What’s more, Nurul Huda could be watching Shalin overtake her golden haul. Nurul Huda is the contingent’s deputy chef-de-mission. Shalin will be competing in all four events in the Philippines SEA Games bowling competition at Coronado Lanes from Dec 3-8. The events are the singles, doubles, team of four and Masters. Nurul Huda is the all-time Malaysian top medallists with 22 golds bagged in just three SEA Games outings in Bangkok (1985), Jakarta (1987) and Kuala Lumpur (1989). But Shalin, who is still going strong, is next on the list with 20 golds. She got the ball rolling with two on her debut at the 1993 Singapore Games, followed by two in Jakarta 1997; five in Brunei 1999; four in Kuala Lumpur 2001; three in Korat 2007; one in Singapore 2015; and three in Kuala Lumpur 2017. “My objective for this SEA Games is to win as many golds as possible. “It’s not going to be easy as the format for team event has been changed (from five bowlers to four) but I will give it a shot. “It’s a bonus if I can do it,” said Shalin, who erased any doubts that she was past her prime by winning two golds (singles and trios) and a silver at the recent Asian Tenpin Bowling Championships in Kuwait. Shalin’s hopes of playing in her ninth SEA Games had been in doubt after she failed to make the squad for the Women’s World Champion-ships in Las Vegas in August. The five-time National Sportswoman of the Year has been struggling to impress in both international and local assignments this year. However, head coach Holloway Cheah gave Shalin a lifeline by including her for the Asian meet. “Never count Shalin out. Her presence will inspire the other bowlers and we need this as it will be tough going for us at the SEA Games. “We were overall champions in Kuala Lumpur two years ago and we are going to Philippines to defend this although there are fewer gold medals to fight for,”he said. Malaysia were overall champions with 7-4-3 in the 11 events contested in KL 2017.