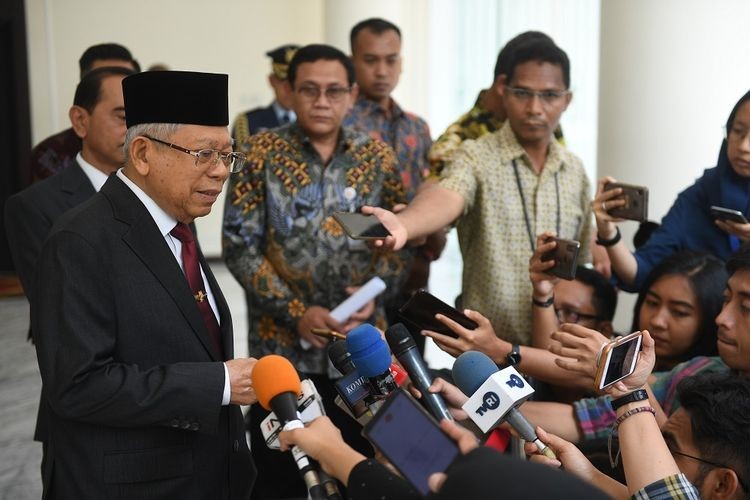 Govt to revise religion studies school books as some found to hint at radicalism, VP says

In yet another attempt to curb radicalism in the country, Vice President Ma’ruf Amin says the government is set to revise school textbooks on religious studies as they have found indications that some books incorporate radical narratives.

Ma’ruf said on Wednesday a number of schools in the country used study materials that were considered radical, although he did not specify the schools.