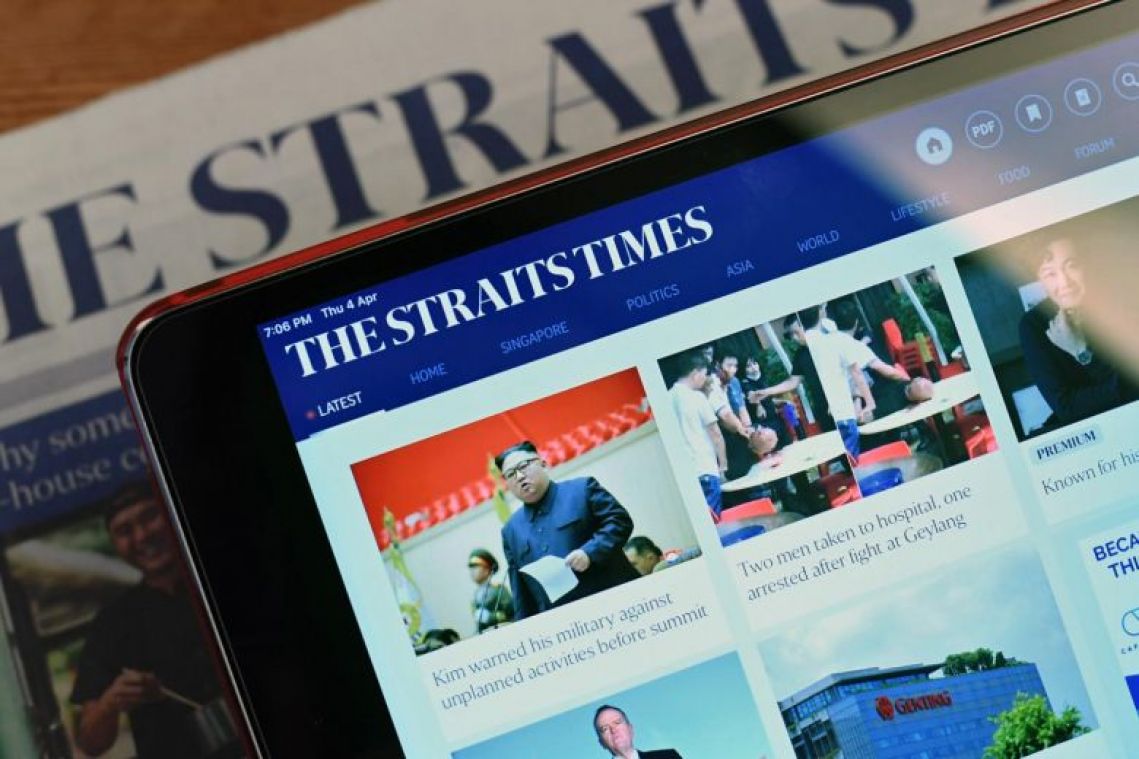 The Victorian Supreme Court ruled that Ahmed Mohamed, 27, and Abdullah Chaarani, 29, planned to behead people and set off bombs in Federation Square in Melbourne's city centre.

A third man, 24-year-old Hamza Abbas, who was linked to the plot, was jailed for 16 years.