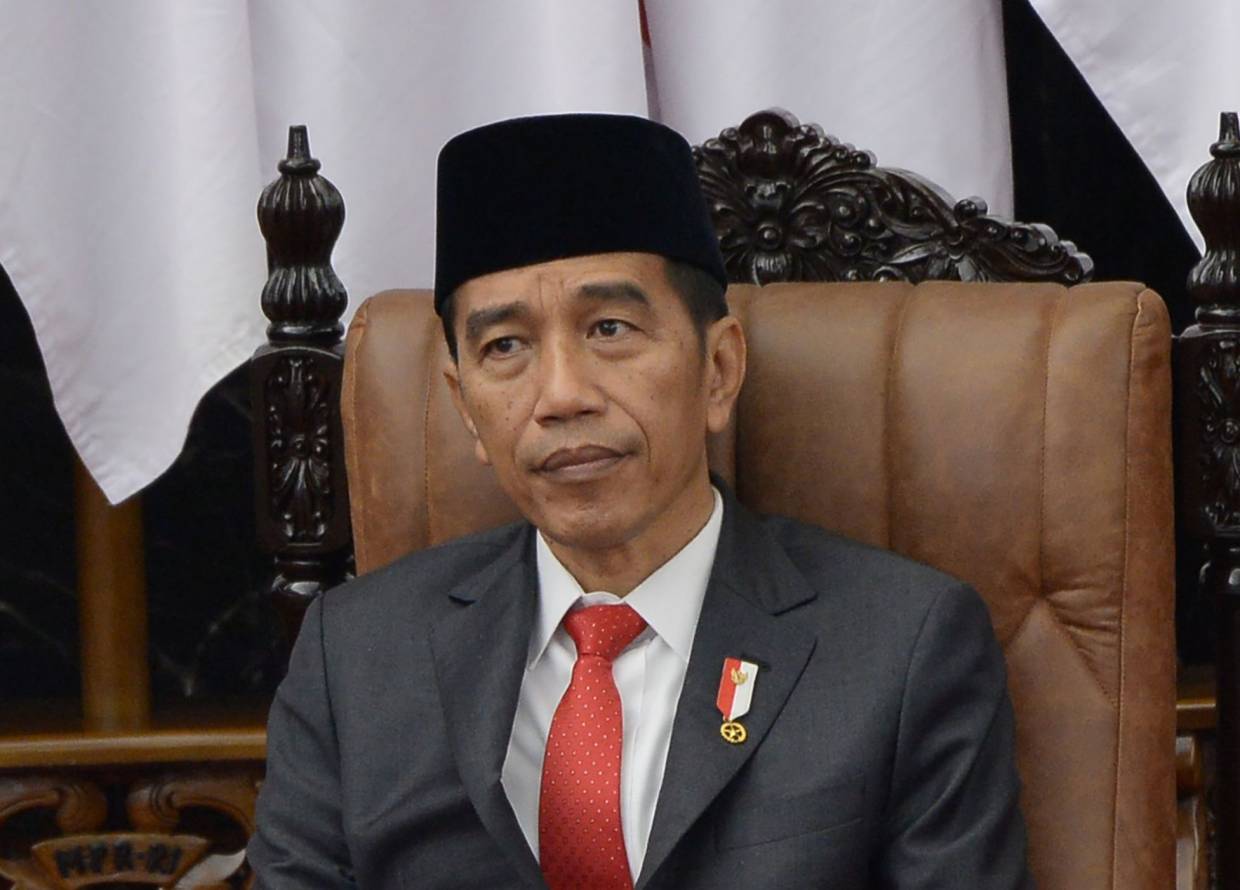 'This is why the capital is being moved': Jokowi says after getting stuck in Jakarta's gridlock

Jakarta's notorious traffic congestion was once again in the spotlight after President Joko "Jokowi" Widodo revealed that he was held up by gridlock in the capital on his way to attend the Bank Indonesia Annual Meeting on Thursday evening.

After he arrived at the event's location in Ciputra Artpreneur, Jokowi told bankers in attendance that his presidential car ─ which always travelled alongside an entourage of his Presidential Security Detail ─ was stuck for around 30 minutes en route.