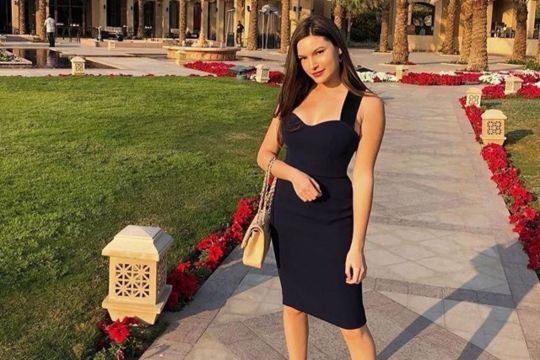 Woman accuses actor Jiang Jinfu of abuse, he was detained in 2018 for beating Japan model

Jiang Jinfu was detained in Japan for a month after he surrendered to the authorities in November 2018 over reports of his physical abuse of his then girlfriend.

Japanese model Haruka Nakaura alleged that he had caused her to miscarry, with her posting photos of bruises on her face and body.