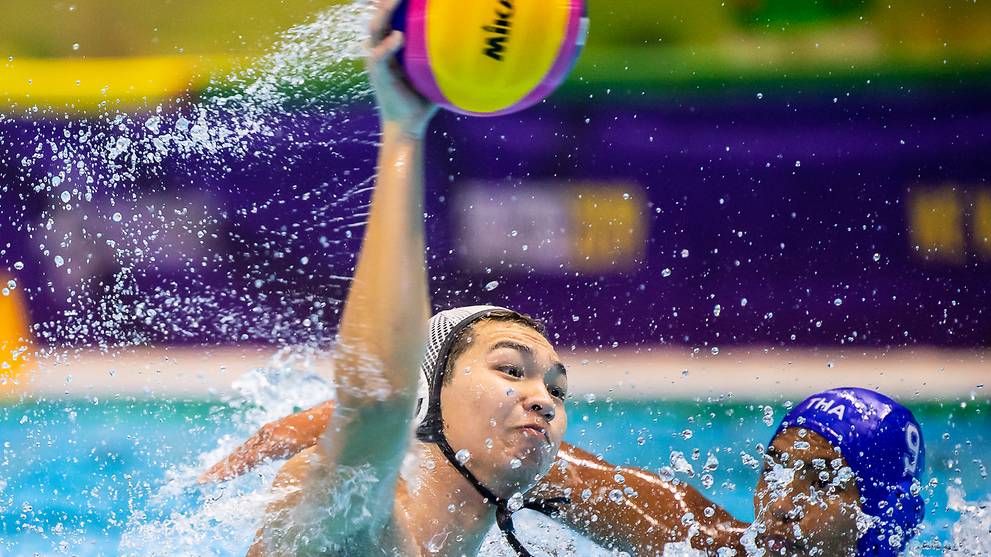 Indonesia had won the gold medal on Friday after Singapore drew 6-6 with host country Philippines. The Indonesians had won 14-7 against Malaysia earlier that day to take top spot in the five-team round-robin competition.

The results ended Singapore's 54-year stranglehold on the competition.

Lost once big deal? Try to beat the 27 Gold streak then boast 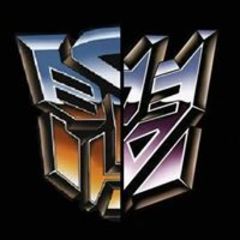