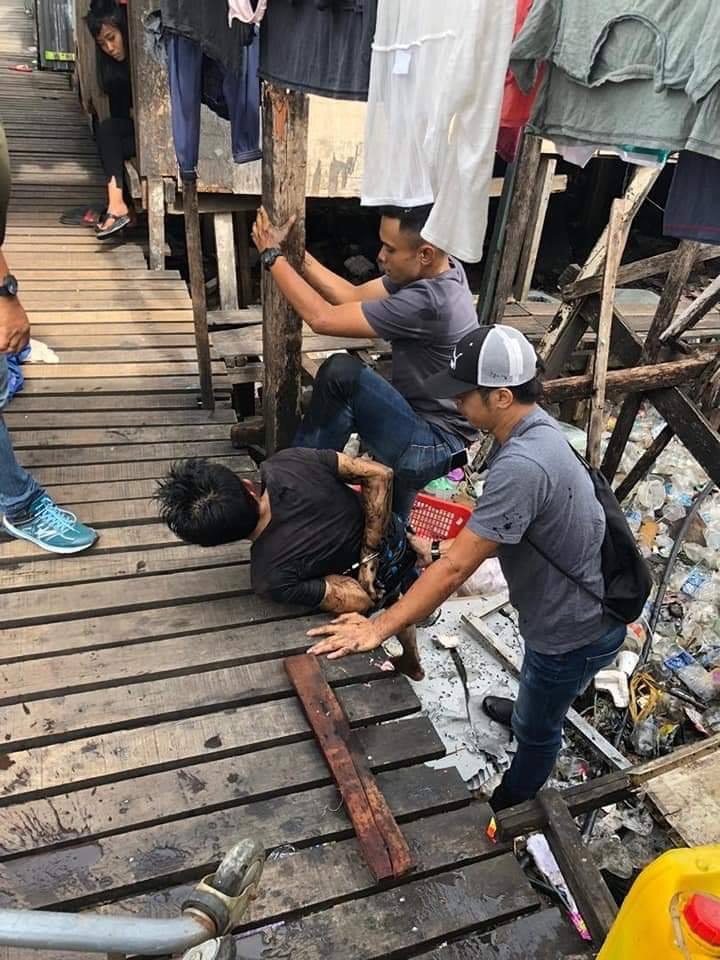 KOTA KINABALU: The police nabbed 54 suspects in 19 raids under the Dangerous Drugs Act 1952 from November 23 to 29.

City police chief ACP Habibi Haji Majinji said the police had also seized 140.95 grams of methamphetamine, or syabu, and 21.96 grams of ketamine, which were estimated to worth RM24,435.50.

He said of the 54 suspects, one was arrested as special preventive measure, six for drug dealing, 11 for drug possession and 36 for tested positive for drugs.