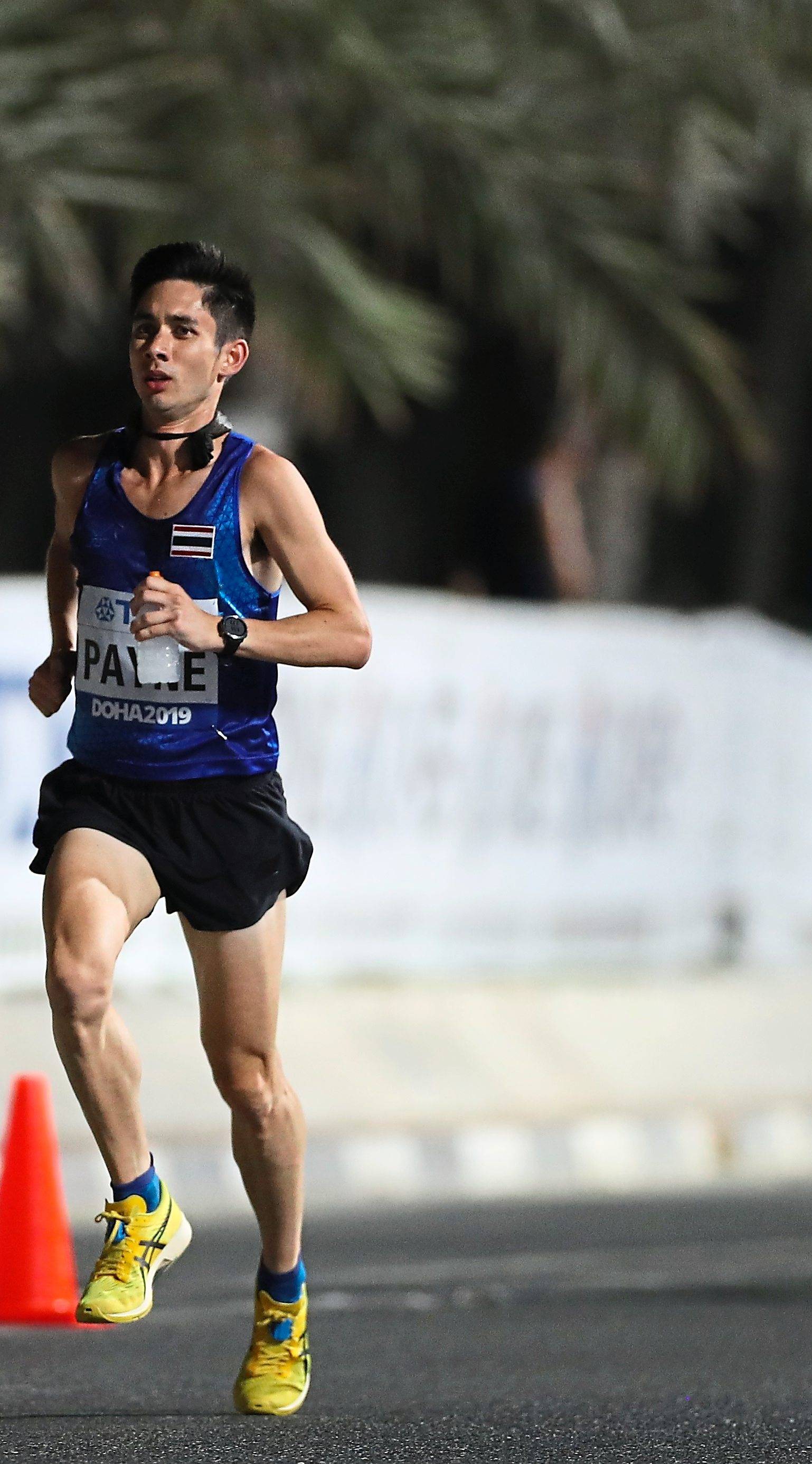 NEW Zealand-born Tony Payne is now a Thai and that’s going to hurt the chances of the other marathon runners in the SEA Games. The 30-year-old Payne, who obtained Thai citizenship last year, has a personal best of 2’16:56 set in the Frankfurt marathon last year. It’s a Thailand national record and also best recorded time for a South-East Asian. He also featured in the Asian Games in Jakarta last year and clocked 2’24:52 to finish eighth and top among the South-East Asians. National marathoner Muhaizar Mohamad, who won the bronze in the 2017 Kuala Lumpur SEA Games to end a 44-year drought, said he was feeling the pressure with the presence of the naturalised runner. “He is ranked number one in the region and will be the runner to beat in the Games,” said the army sergeant, who has a personal best of 2’26:27, which he did in the Berlin marathon last year. Besides Payne, there are other good marathon runners like Soh Rui Yong of Singapore, who won back to back golds in Singapore in 2015 and Kuala Lumpur in 2017, Rui Yong has a personal best of 2’23:42. There is also Indonesia’s Agus Prayogo, who won silver in the KL Games in 2’31:20. The 34-year-old Muhaizar said these three experienced runners have clocked better times than him in competition this year and it was going to be a challenge him to finish on the podium. “I also don’t have my teammate Tan Huong Leong who has withdrawn with a heel injury. I’m keeping my fingers crossed that I will be able to mount a challenge to these runners,” he said.