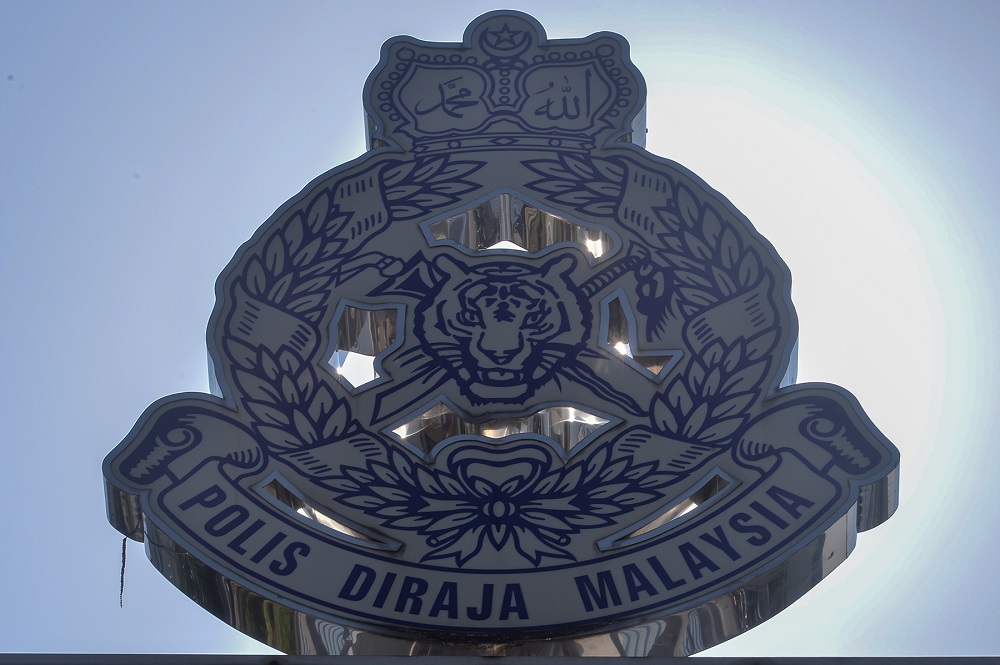 Kelantan police chief Datuk Hasanuddin Hassan said the incident occurred about 3am after the boy, who was at the wheel of a Perodua Kancil car, sped away after being ordered to stop by a police patrol car. — Picture by Mukhriz Hazim