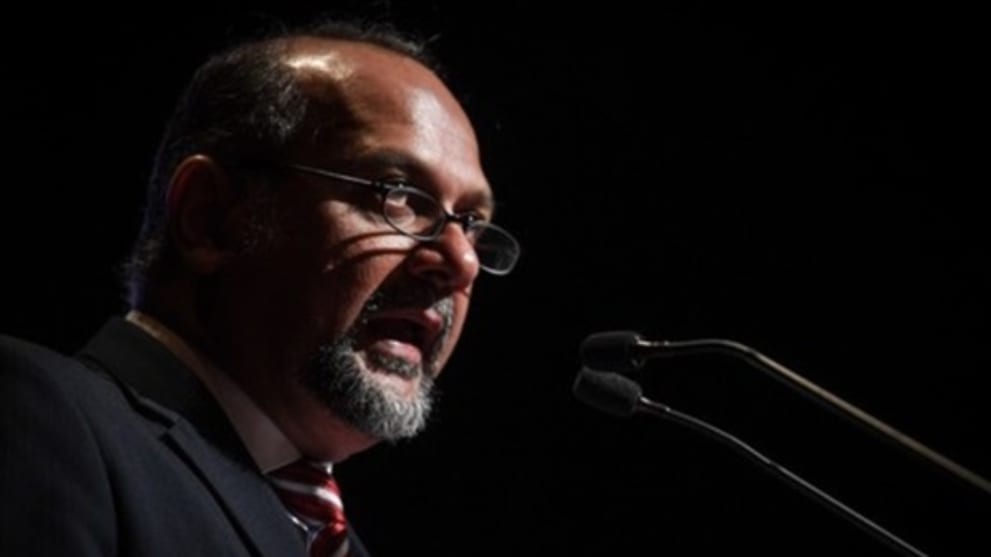 KUALA LUMPUR: A total of 3,877 fake accounts on social media have been detected, of which 78 per cent have been deleted by the Malaysian Communications and Multimedia Commission (MCMC) as of September, communications minister Gobind Singh Deo said on Monday (Dec 2).