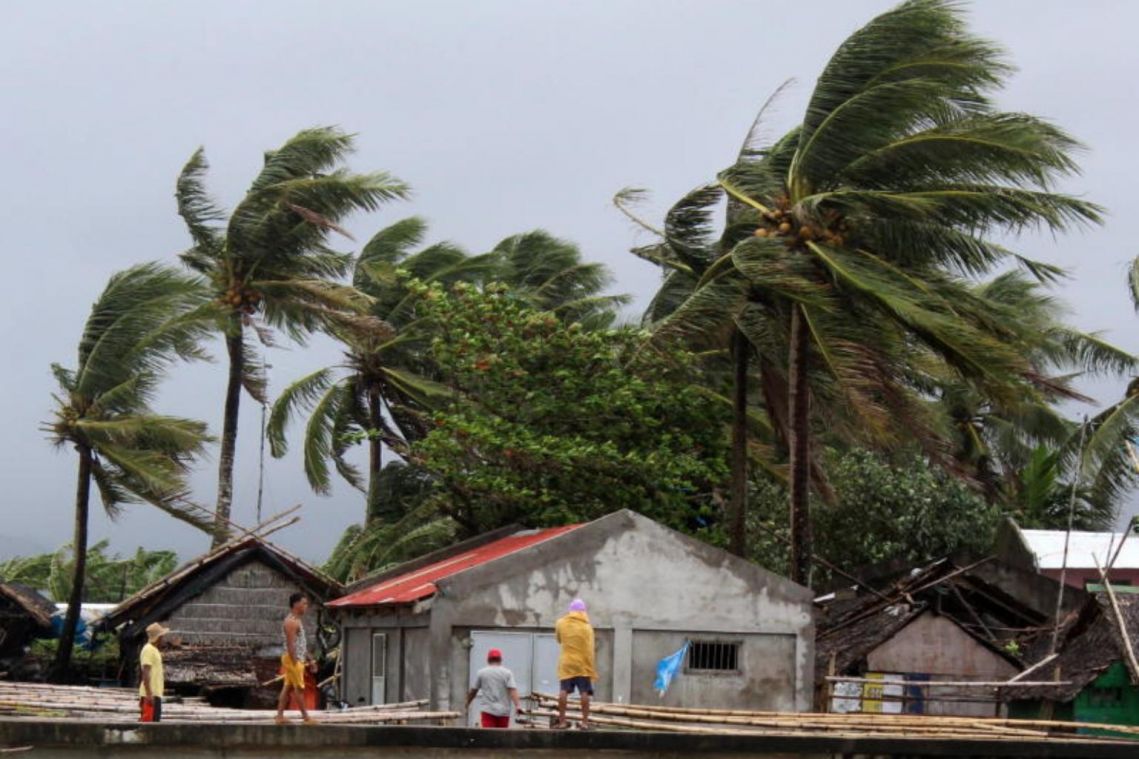 MANILA (BLOOMBERG, AFP) - At least one person has died in the Philippines and tens of thousandshave been evacuated while airport operations at the capital has been suspended as Typhoon Kammuri moved closer to the main Luzon island.

Kammuri has gained strength, now packing maximum winds of 155km per hour near the centre and gusts of up to 190kmh, the nation's weather bureau said.