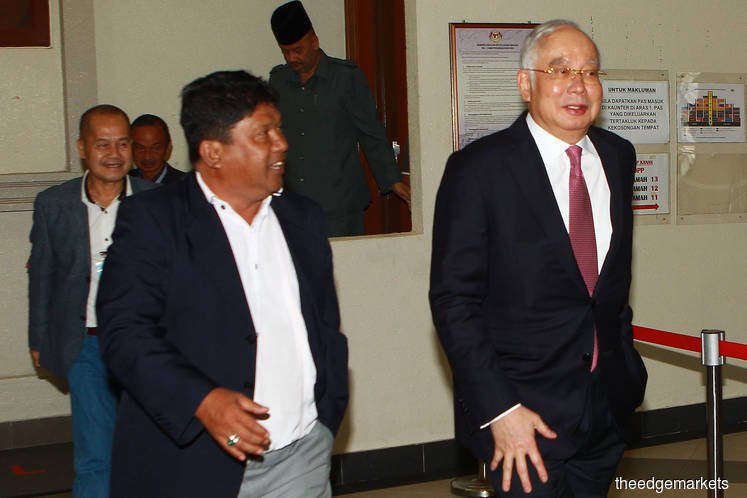 Najib said this when testifying on the witness stand in his SRC International Sdn Bhd trial to questions from his lawyer Wan Aizuddin Wan Mohammed. The lawyer had asked him to explain why Ahmad Husni was not happy with him.