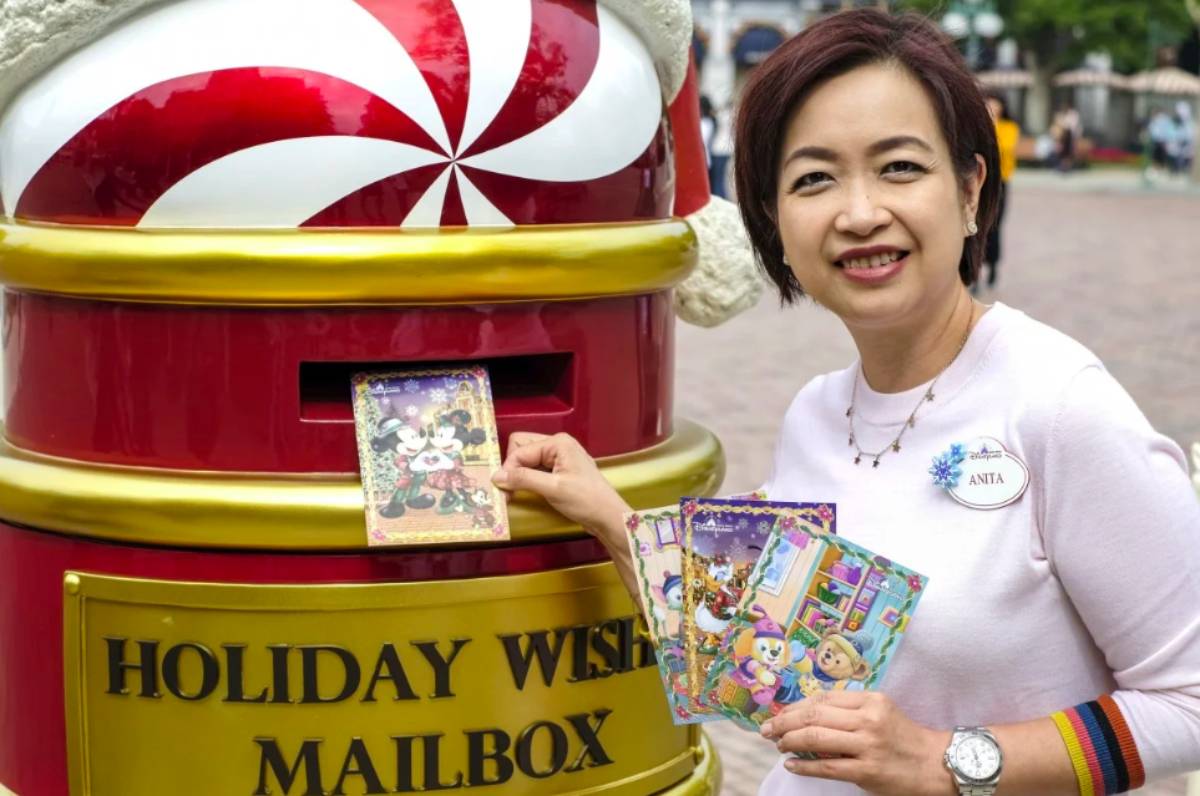 A set of four holiday wishes charity postcards featuring Disney characters, such as Mickey Mouse and Donald Duck, are now up for grabs.

Also appearing in the series for good causes are teddy bear Duffy and his friends.

Fans may buy the prints for HK$10 (S$1.75) each at two outlets at Hong Kong Disneyland theme park from now until January 1, 2020, and earn a Disney character postmark by mailing the postcards there.

All proceeds from the charity postcards will go to Operation Santa Claus, the annual fundraiser organised by the South China Morning Post and public broadcaster RTHK.

Anita Lai Pui-shan, vice-president of communications and public affairs at Hong Kong Disneyland, said the resort had been a long-time supporter of the year-end campaign.

"The holiday wishes postcards are one of the highlights of our charity initiatives this year," Lai said.

"It's the first time that Hong Kong Disneyland has developed merchandise items with an NGO," she added.

The postcards were created by the company's local team in accordance with existing characters and their signature outfits.