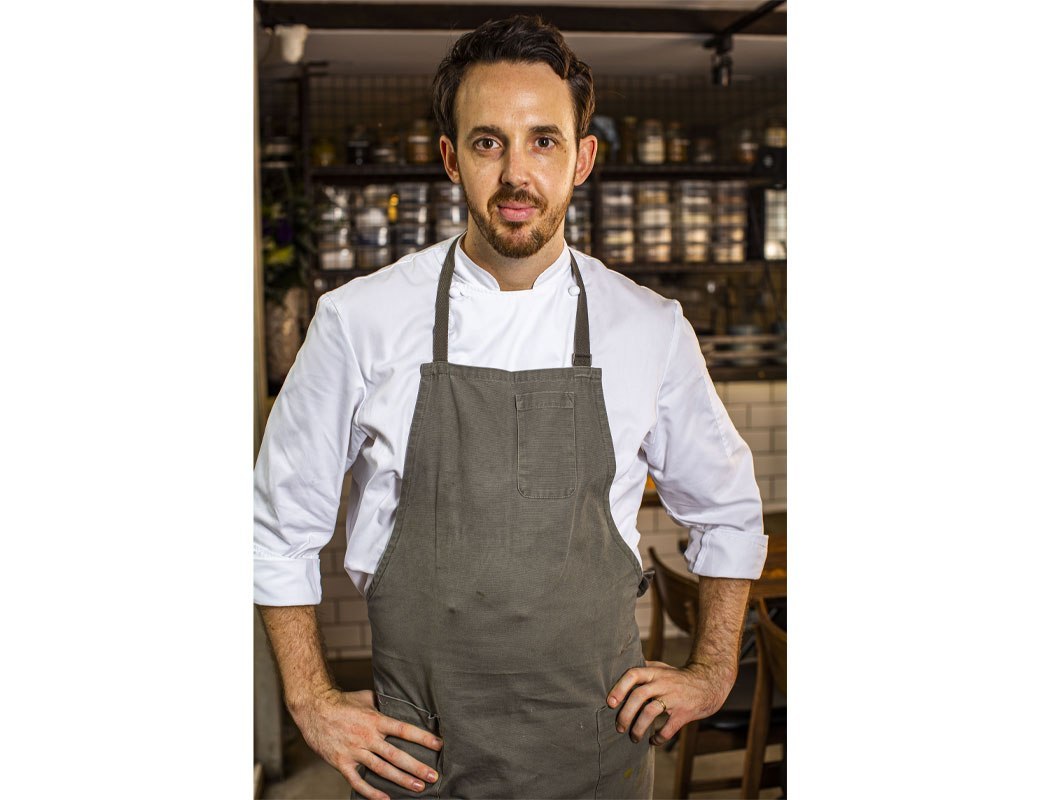 Beijing 101 has many positions looking to be filled! Apply now!
Do you want a free iPhone Xs? Many other amazing prizes are waiting too!

Daniel Ballis’ hideaway at Gemmill Lane welcomes Zach Elliot-Crenn as its new head chef. Leaving the one Michelin-starred Portland restaurant in London, the Australian shows off his prowess at modern European cuisine with a French sensibility.

His father a baker, the mild-mannered chef got his start with pastries and quickly found his way into one-hat establishment Courgette then to Le Cirque in New York. He later moved between Europe and Australia to work at award-winning restaurants such as Cutler & Co and Vue de Monde in Melbourne and Marcus in London. It was only at Portland where he was able to explore a focus on sustainability and British ingredients.