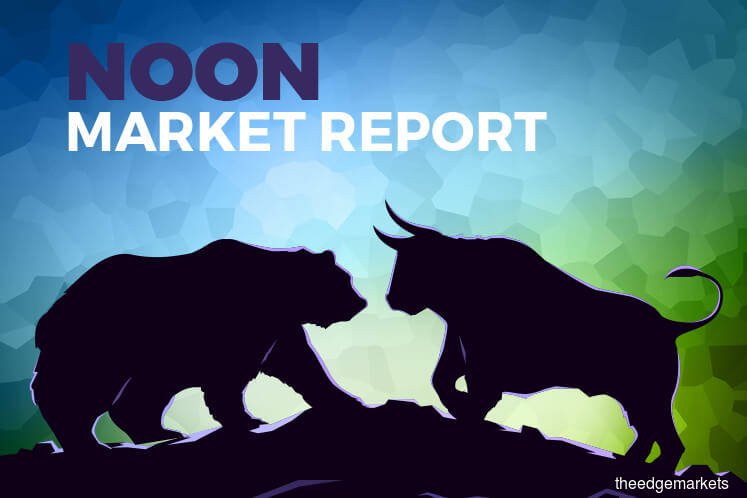 Stock markets in Asia gained on Thursday, on hopes China and the United States may soon seal a preliminary deal to end their 17-month trade war, but conflicting signals from U.S. President Donald Trump kept a lid on investor optimism, according to Reuters.