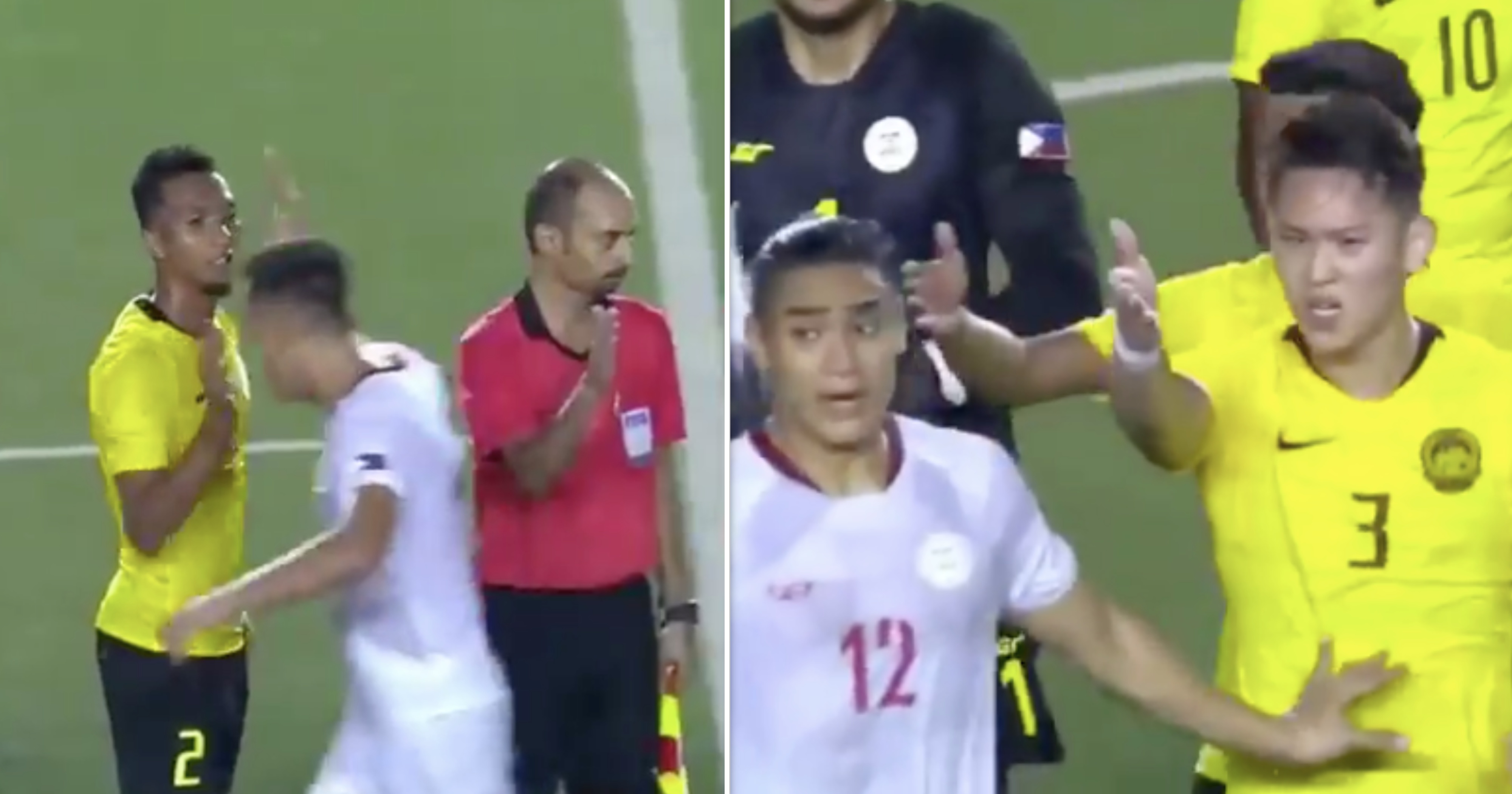 Giving someone a high five is typically a way to express respect and admiration.

An athlete from The Philippines, however, managed to make the gesture appear rude.

On Nov. 29, the Philippines’ football team defeated their Malaysian counterparts with a 1-0 score at the 2019 Southeast Asian Games.

Philippines is famous for stupid and rude and slacker....they always find excuses to cover up their evil intention again and again..... basically Philippines long time ago is gone....if you saw someone good to you as a stranger, don't be stupid. you are a ticket for them out of poverty.......they can tell you slot of philosophy but words are fcking cheap. 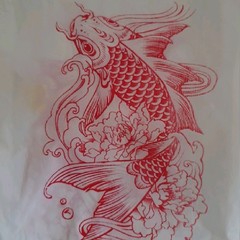 dun fit to be a sportsman. shame on u while representing your country.