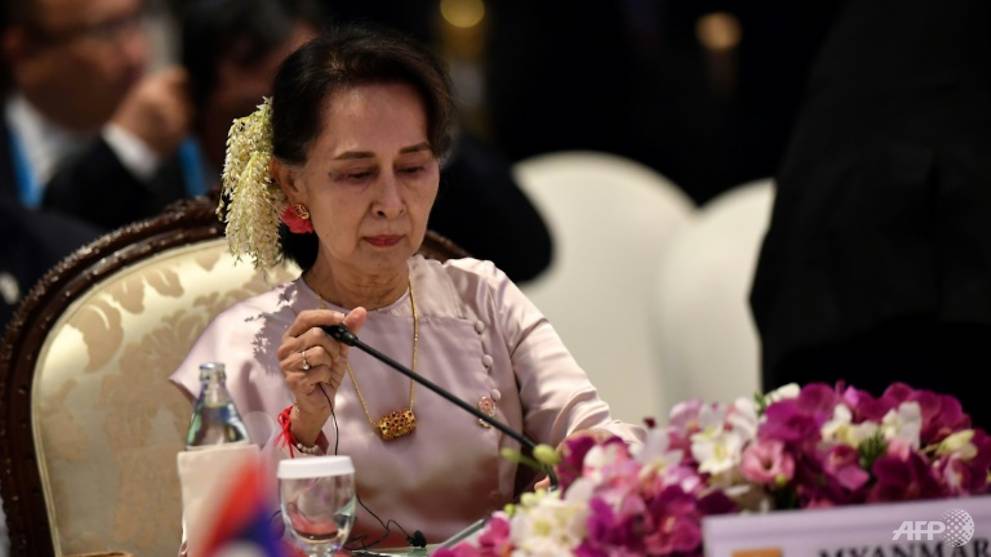 Commentary: Myanmar doing rather well despite the Lady hauled to Hague for Rohingya's plight

There is no end in sight to the fighting between Myanmar’s military and ethnic minority forces, says Brookings Instituion's Lex Rieffel.