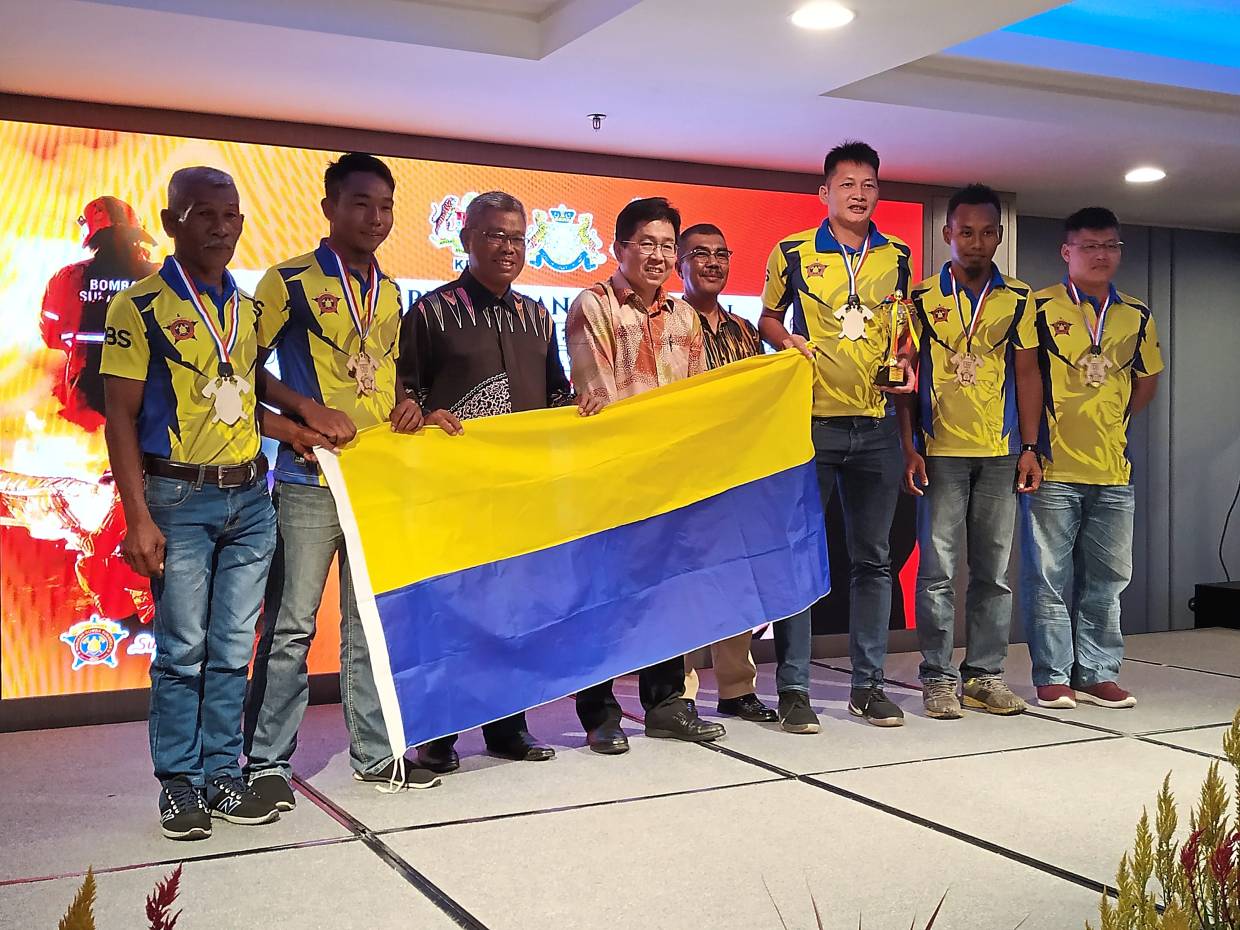 JOHOR BARU: Volunteer firefighters are all set to assist the public in any kind of emergencies, including floods during the monsoon season. Fire and Rescue Department deputy director-general Datuk Soiman Jahid said the department had alerted its volunteers on floods. “Volunteer firefighters play an important role in helping us keep the public safe, especially in rural areas where there may not be any fire stations nearby. “During floods, they are the ones who transport victims to the temporary relief shelters,” he said during the closing ceremony for the Peninsula Malaysia Volunteer Firefighters Convention here. Soiman said there were about 15,000 volunteer firefighters nationwide, including 900 in Johor. “Each volunteer received about eight hours of training before being roped in to help the department. “They are equipped with knowledge and training to help firefighters in emergencies,” he said. He said volunteer firefighters had attended to more than 8,000 emergency cases so far this year nationwide. “As of November, the department attended to about 113,710 emergency cases. “Of that number, 8,523 were with the assistance of the volunteers,” he added. Soiman said in Johor, volunteer firefighters had assisted in some 349 cases from the 13,790 cases received. “Volunteer firefighters also checked some 2,184 units of fire hydrants as of November this year. “Their scope of work as volunteers are not limited to emergency cases. “They are also actively involved in awareness campaigns,” he said. Also present at the closing ceremony was local government, urban wellbeing and environment committee chairman Tan Chen Choon, who was representing Johor Mentri Besar Datuk Dr Sahruddin Jamal.