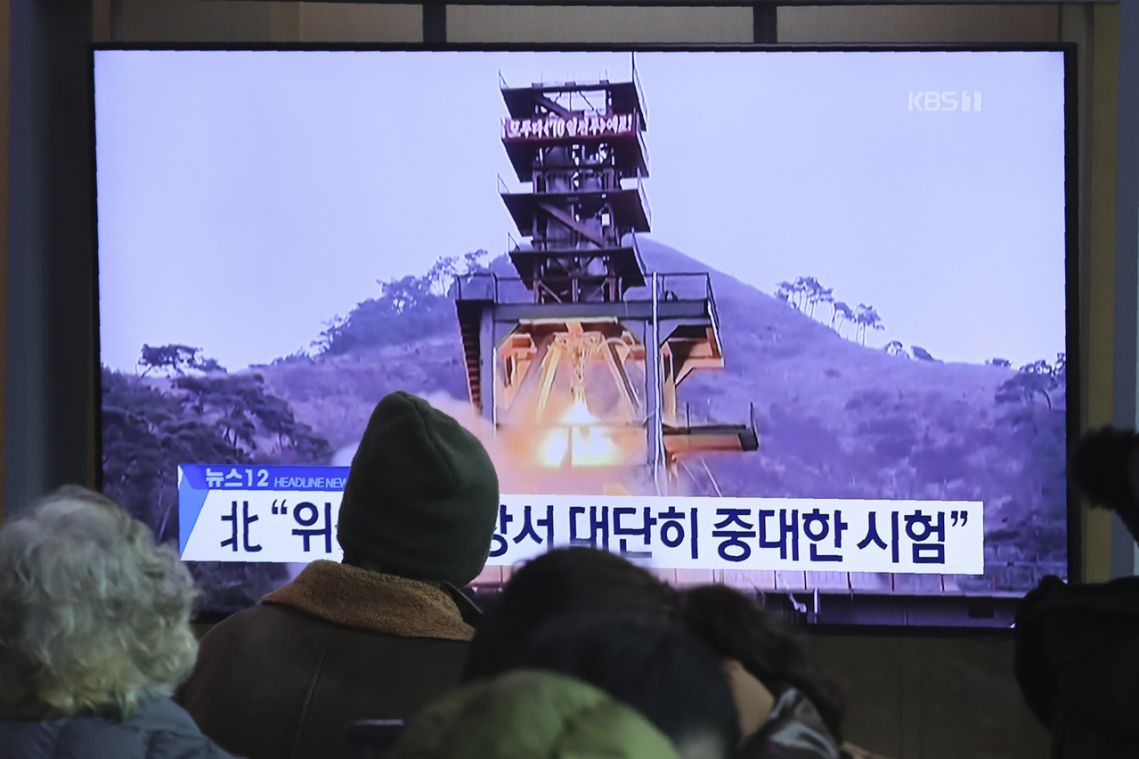 KCNA on Sunday said that North Korea had carried out a "very important" test at the Sohae satellite launch site, a rocket-testing ground that US officials once said North Korea had promised to close.

The latest KCNA report called the event on Friday a "successful test of great significance" but did not specify what was tested.