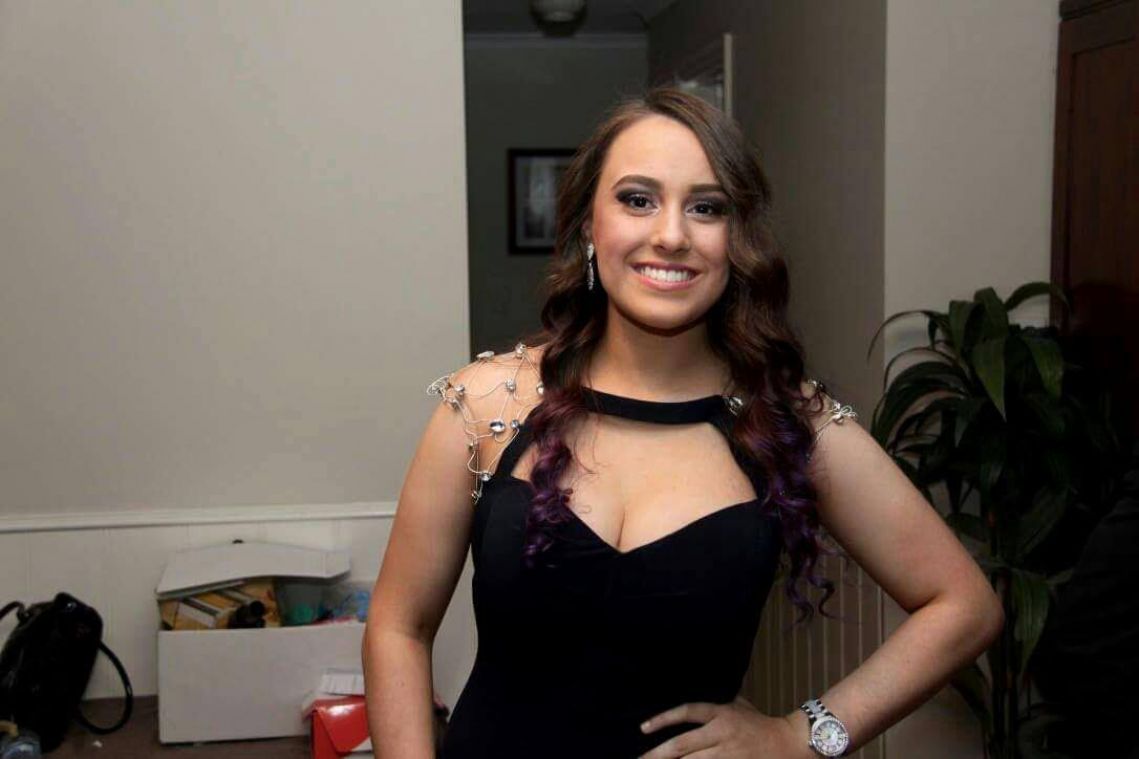 WHAKATANE, NEW ZEALAND (AP) - Specialist teams were due to return to New Zealand's volcanic White Island on Sunday (Dec 15) to resume a land search for the bodies of two victims of an eruption which has now claimed 15 lives.

Two four-person teams wearing protective clothing and using breathing apparatuses were to land on the island by helicopter early morning in the hope of finding the bodies which have not been located since the island erupted Dec 9.