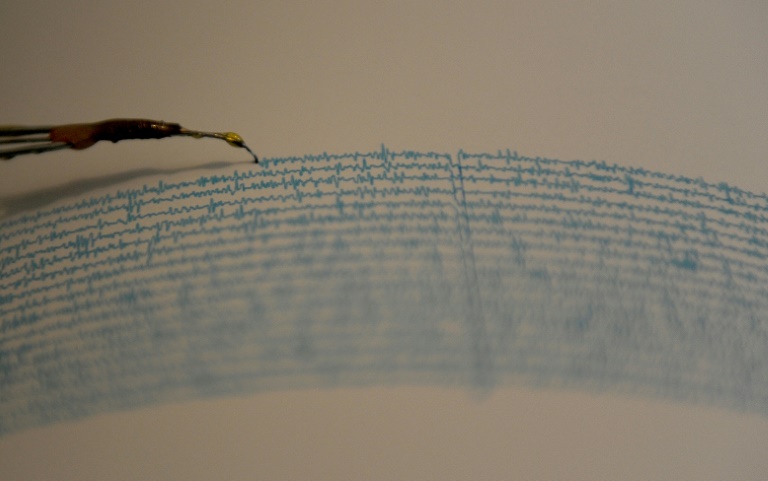 VThere was no threat of a tsunami, said the US Geological Survey, which initially reported the magnitude at 6.9.

MANILA: A 6.8 magnitude earthquake hit the southern Philippine island of Mindanao on Sunday, geologists said, the same area struck by a string of deadly tremors in October.

People rushed from homes and restaurants set swaying by the strong jolt south of the populous city of Davao and the Philippine Institue of Volcanology and Seismology said it was expecting damage.

There was no threat of a tsunami, said the US Geological Survey, which initially reported the magnitude at 6.9.

The Philippines suffers regular tremors as part of the Pacific "Ring of Fire", an arc of intense seismic activity that stretches from Japan through Southeast Asia and across the Pacific basin.

Three quakes above 6.0 magnitude hit roughly the same area of Mindanao in a matter of weeks in October, killing some two dozen people and heavily damaging office buildings, schools and apartments.

Tens of thousands of people were forced into shelters by the string of tremors, the government said, either because their homes were damaged or they were too afraid to return.

Most of the deaths in October were due to collapsing walls and falling debris, including a teenage boy who was crushed by a falling wall as he tried to escape his school.

However, other fatalities were attributed to rock and landslides unleashed by the violent shaking that injured at least 400 people.

In hard-hit areas where aid took some time to arrive some villagers staying under tents near a highway begged for help from passing motorists, carrying placards asking for food and water.

In the wake of the tremors rescuers went from town to town looking for casualties but also urging families to leave homes endangered by landslides, while several residents trapped in mountainous villages had been airlifted to safety.

The Philippines has been hit by very powerful earthquakes in recent decades, including a 7.8 magnitude that struck the northern resort town of Baguio in 1990.