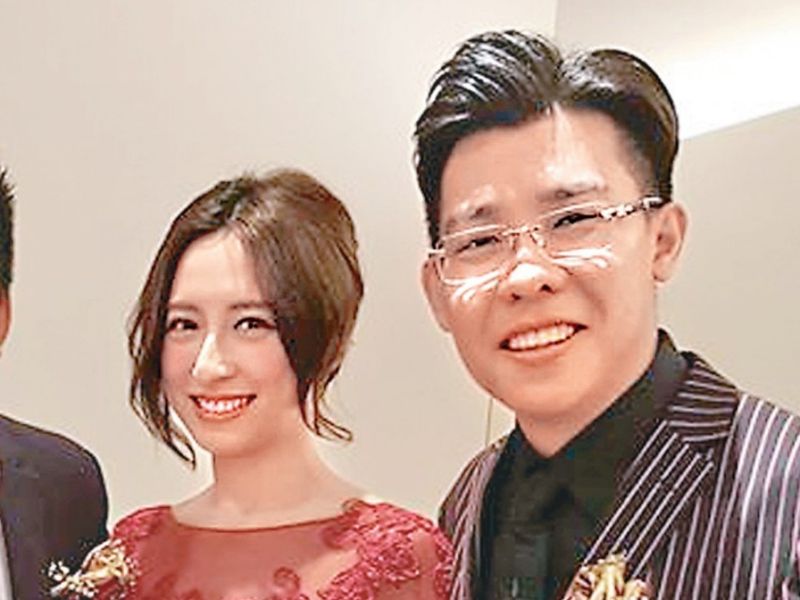 According to On CC, the rumours sparked recently, after Bryan was reported to have invested and assisted in the opening of her new hot pot restaurant in Malaysia and gifted her with a white Porsche that has the plate number KB - supposedly representing their names; Katy and Bryan.