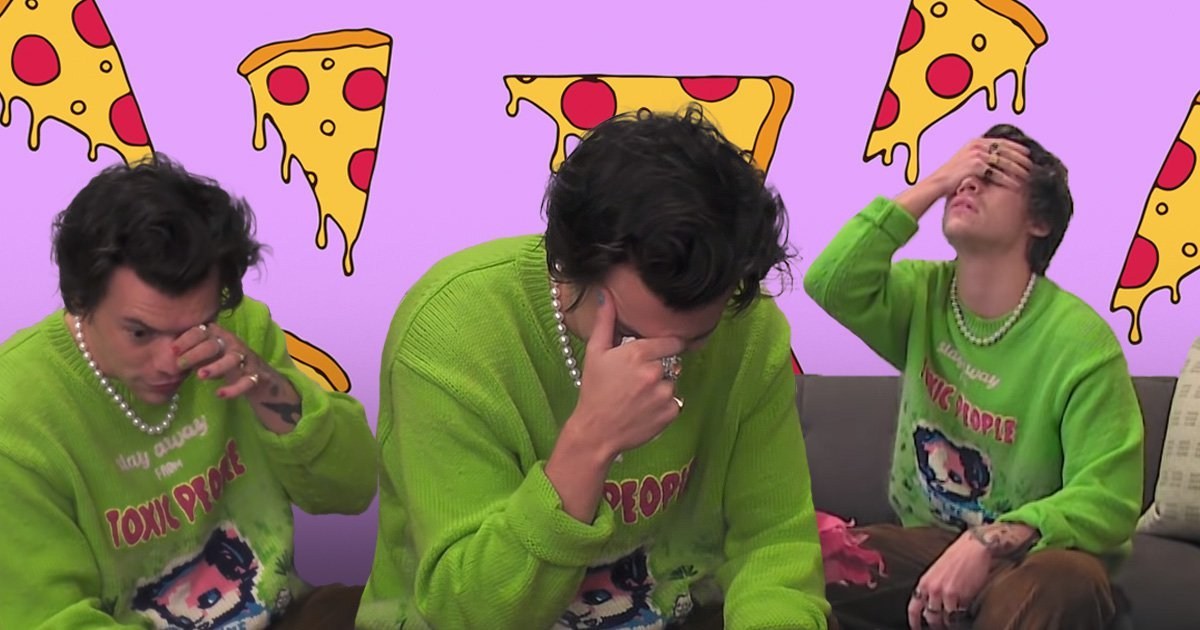 Harry Styles in tears over pizza at centre of hilarious prank on The Ellen Show: ‘Why do I do this?’

Harry Styles basically wept over a pizza as he was at the centre of a hilarious prank on The Ellen DeGeneres Show.

The 25-year-old chart-topper is famed for defying skeptics and becoming a credible thespian when he starred in Christopher Nolan’s Dunkirk, and he revived his talents last night, wearing an earpiece and obeying every command from the US chat show host when an innocent pizza delivery guy turned up at his dressing room.