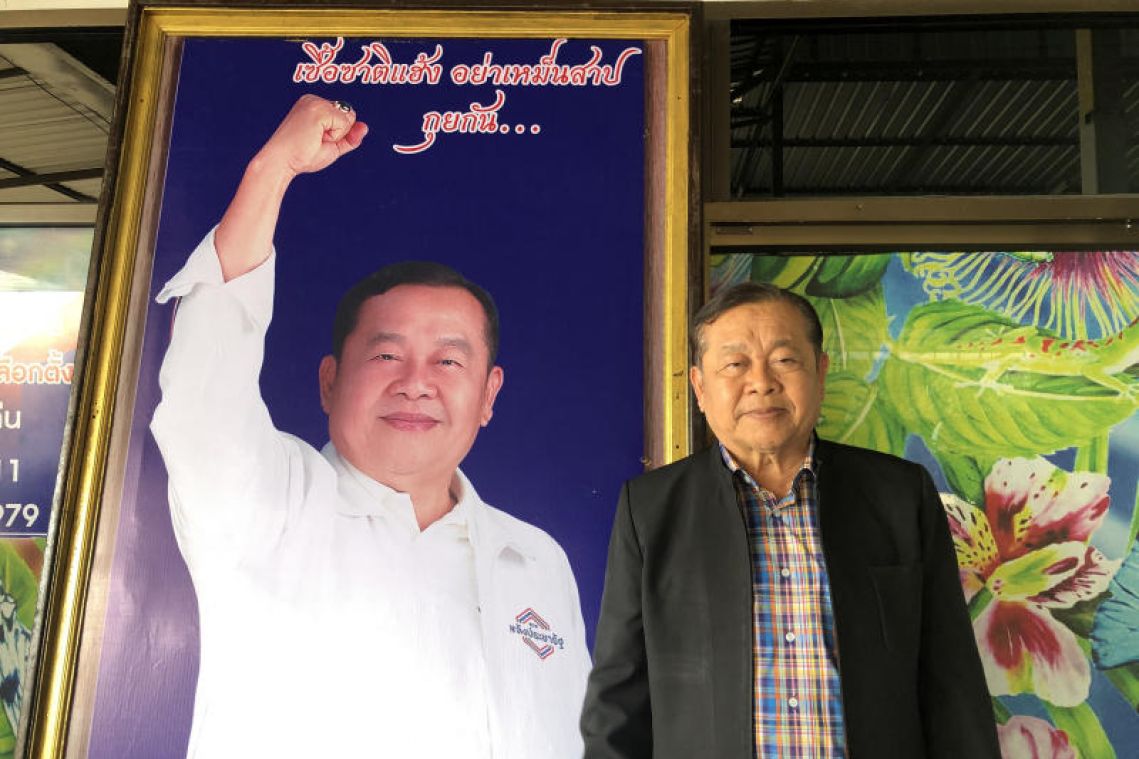 BANGKOK - The ruling pro-military coalition in Thailand yesterday appeared to have won another seat in Parliament with the opposition Pheu Thai party losing in unofficial counts in the by-election for a seat in Khon Kaen in its stronghold in northeastern Thailand.

Dr Somsak Khun-ngern from Palang Pracharath, the pro-military party and largest component of the governing coalition, beat his main opponent Mr Thanik Maseepitak from Pheu Thai, the biggest force in the opposition.