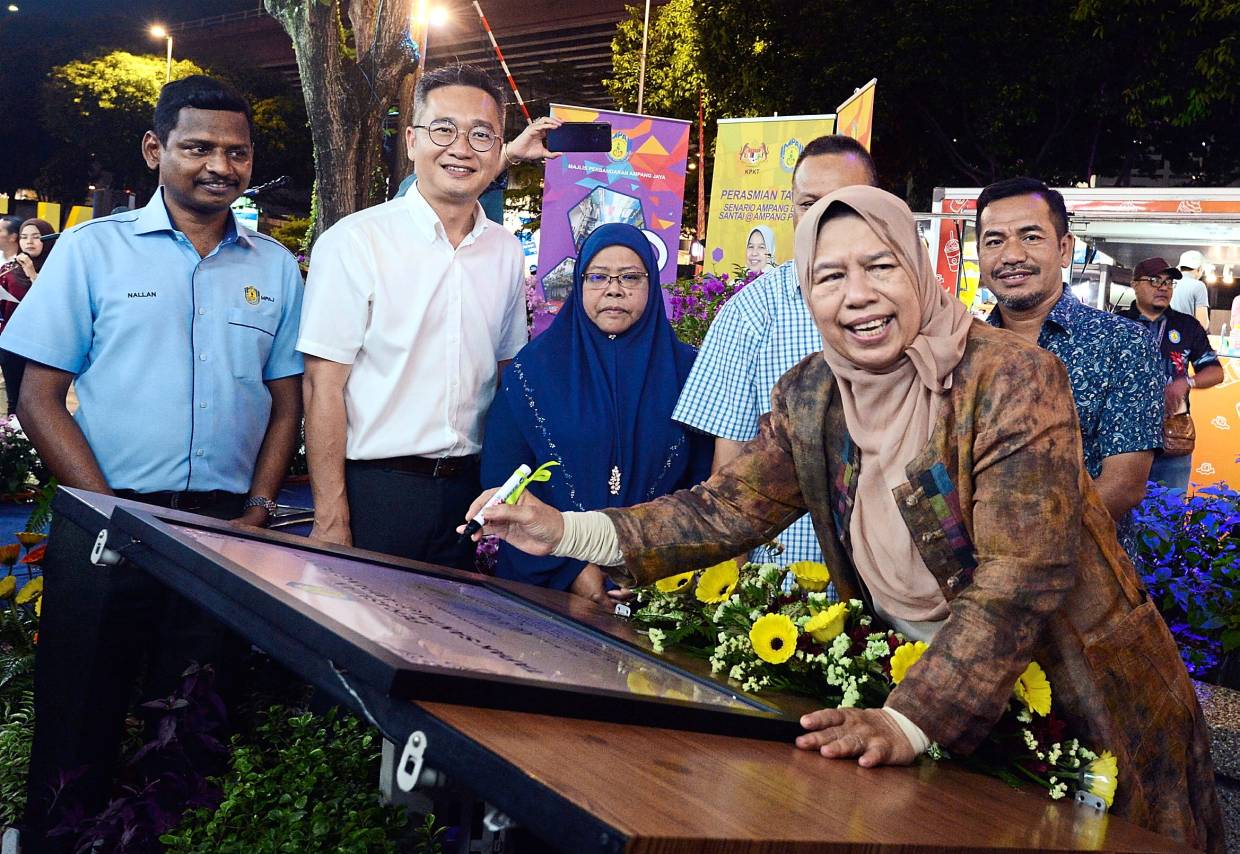 Next city for Klang Valley

Ampang Jaya Municipal Council (MPAJ) has all the necessary ingredients to be uplifted to city council, Housing and Local Government Minister Zuraida Kamaruddin said. She said she would push for MPAJ to be upgraded to city council by the end of next year. Zuraida said to qualify as a city council, a municipality’s revenue must at least be RM100mil, have a minimum population of 500,000 and at least one university. “Last year MPAJ collected RM160mil in revenue. The population of Ampang Jaya has also reached 800,000. “Although the municipality does not have a university, it has many educational institutions. We will see if this would be enough for it to qualify as a city council,” she said.Currently, there are two city councils in Selangor — Petaling Jaya City Council which achieved the status in 2006, and Shah Alam City Council in 2010. Zuraida also announced that the ministry would issue a directive to all local authorities in the country to review their assessment tax, adding that many had not done so in decades. “By law, local councils are supposed to review their assessment rates every five years. “However, many have not done this because of various factors. “It is important to review the rates to ensure local councils have enough money to carry out their services,” said Zuraida who is also Ampang MP after she launched the Senario Ampang and Laman Santai Ampang Point projects. However, she said the ministry would ensure the increase was minimal and would not burden the people. The projects involve the beautification of a back lane and the creation of a communal space along Jalan Mamanda 7, Ampang Point, measuring 7,400sq ft which can accommodate up to 300 people.  Zuraida said similar efforts would be made in other areas in line with Visit Malaysia 2020. “We will beautify more areas to attract both local and international tourists,” she said. A total of 15 food trucks will operate in the area from 6pm to midnight daily.