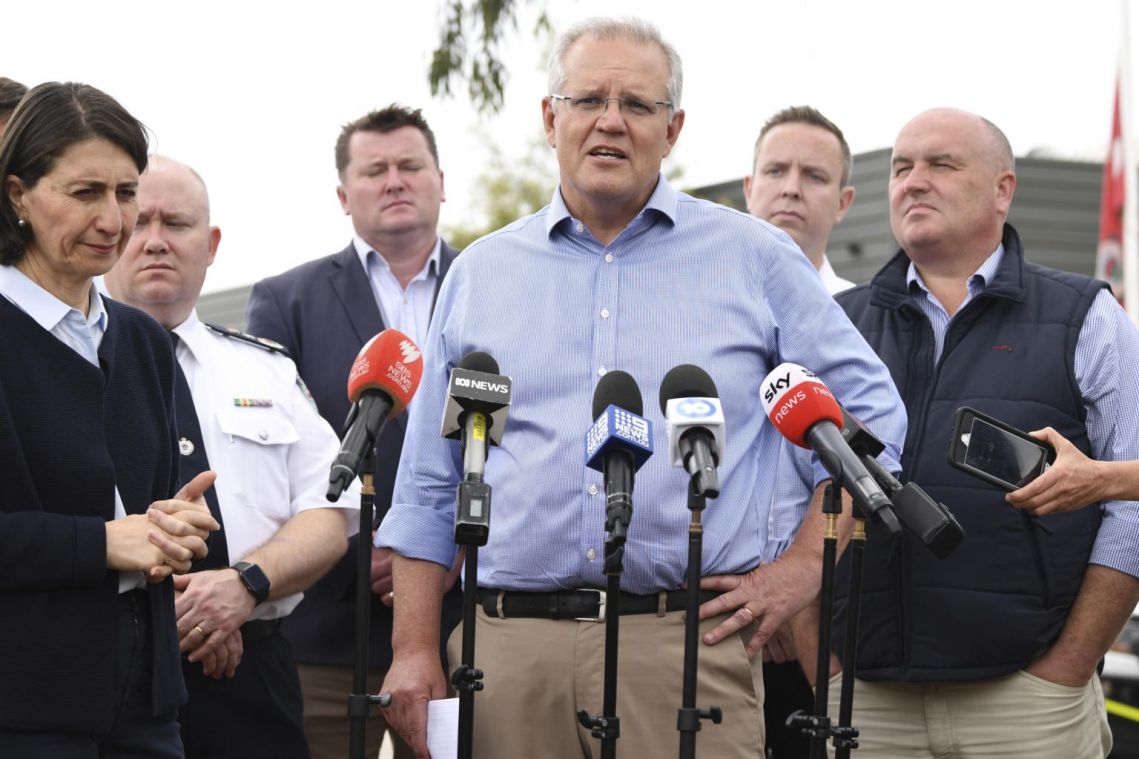 His comments came as the devastating wildfires, which at the weekend destroyed close to 200 homes and claimed another life, showed no sign of abating and are poised to blight Christmas celebrations.