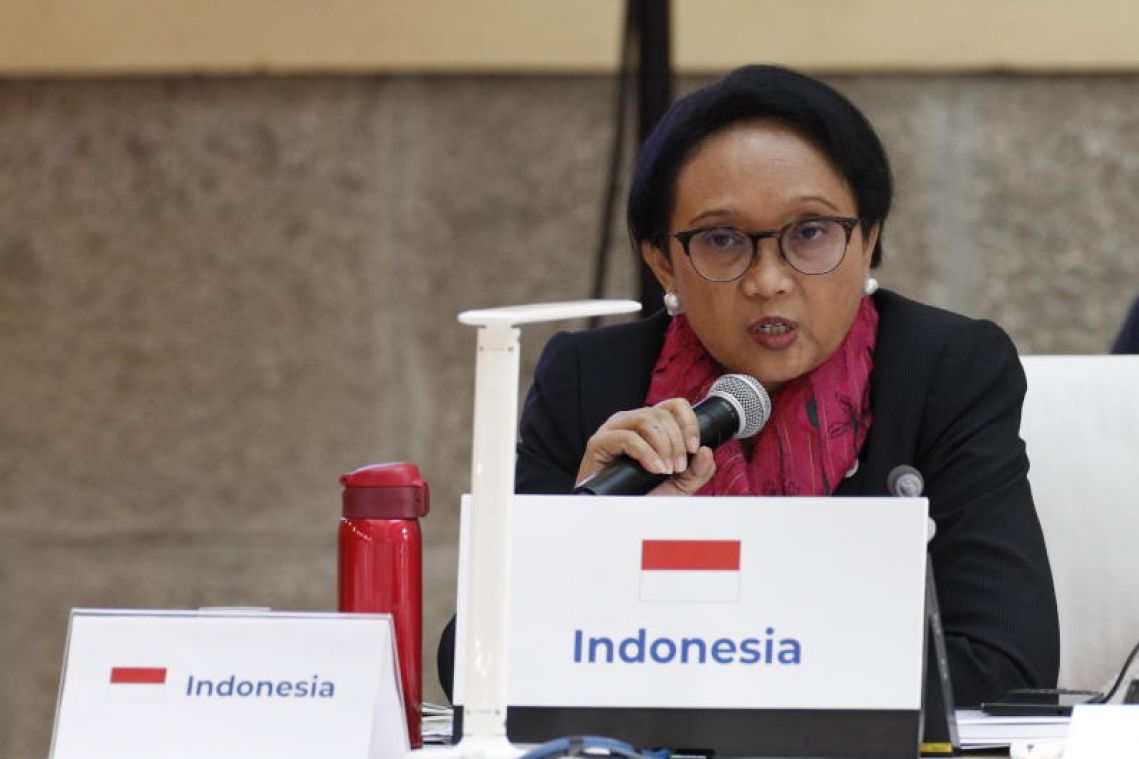 JAKARTA (XINHUA) - The Indonesian and Philippine governments are working together to secure the release of an Indonesian national being held hostage by the Abu Sayyaf terrorist group in the Philippines.

Mr Muhammad Farhan, 27, and two fellow sailors were kidnapped by the group in September in the waters off Sabah in Malaysia, but the other two were freed recently.