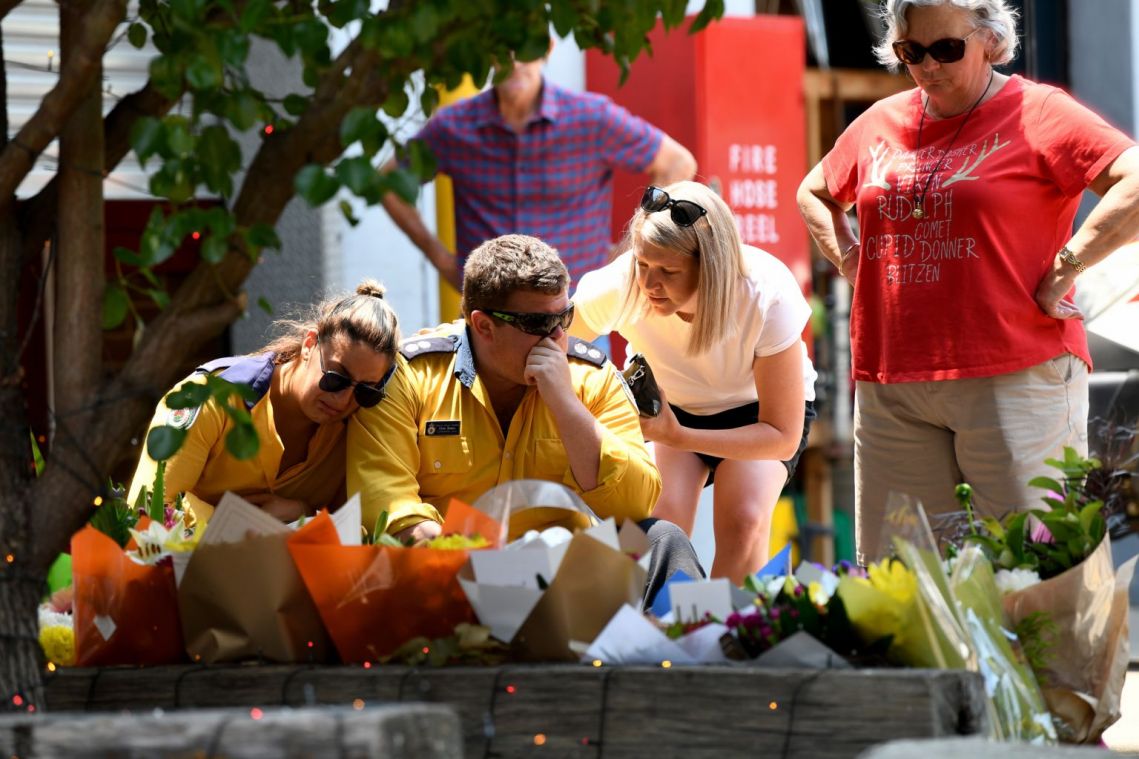 MELBOURNE (REUTERS) - The Australian government announced on Sunday (Dec 29) it would compensate volunteer firefighters in the state of New South Wales (NSW), as the country's intense bushfire season rages on.

Prime Minister Scott Morrison said payments of up to A$6,000 (S$5,660) would be available for eligible firefighters who had spent more than 10 days in the field this fire season.