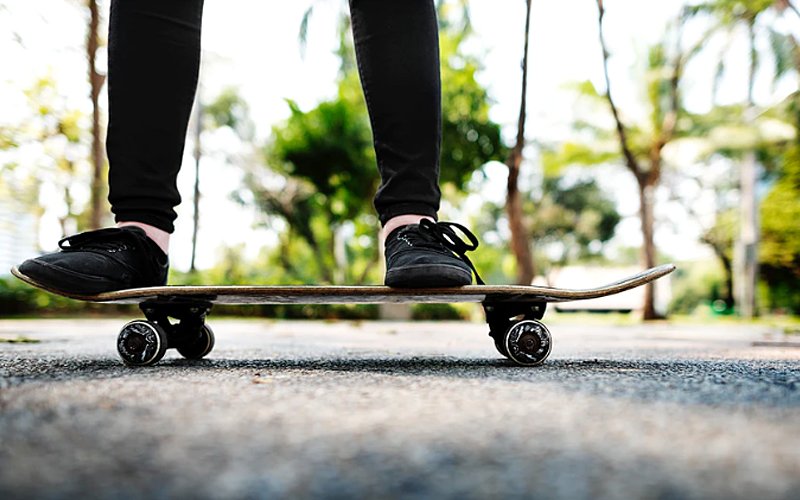 A report says the boy tried to slow down before hitting a bollard. (Rawpixel pic)

PETALING JAYA: A Malaysian boy on holiday with his family in Australia has been reported killed after he hit a bollard while skateboarding down a hill in Townsville, Queensland.