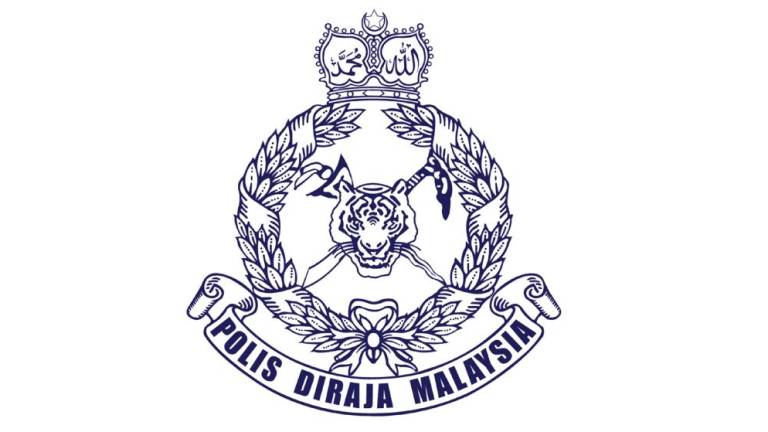 Policeman dies of gunshot wound to the head at roadblock

KUALA LUMPUR: A policeman collapsed and died of a gunshot wound while manning a roadblock with his colleagues in Dengkil, Sepang, near here, today.

Selangor police chief Datuk Noor Azam Jamaludin said policemen manning the roadblock suddenly heard a gunshot and saw one of their colleagues sprawled on the road.

"Police are investigating the cause of the incident to wrap up the case,” he said when contacted by Bernama.

“It has been classified as a sudden death report. Further investigations are continuing,” he said when contacted.

Md Noor Aehwan said the policeman had served the force for five years and was married with a child. — Bernama