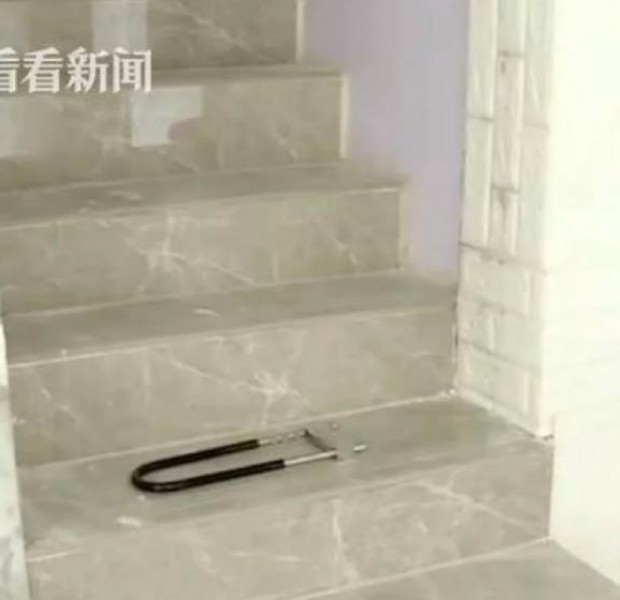 A Chinese man who secretly dug a basement for his ground-floor apartment by working away "like a rat" has angered his neighbours who fear he has now put the whole block at risk.

The owner, identified only by his surname Ding, has doubled the space of his apartment in Shenzhen, one of China's most expensive property markets, which originally measured 100 square metres, over the past three years.