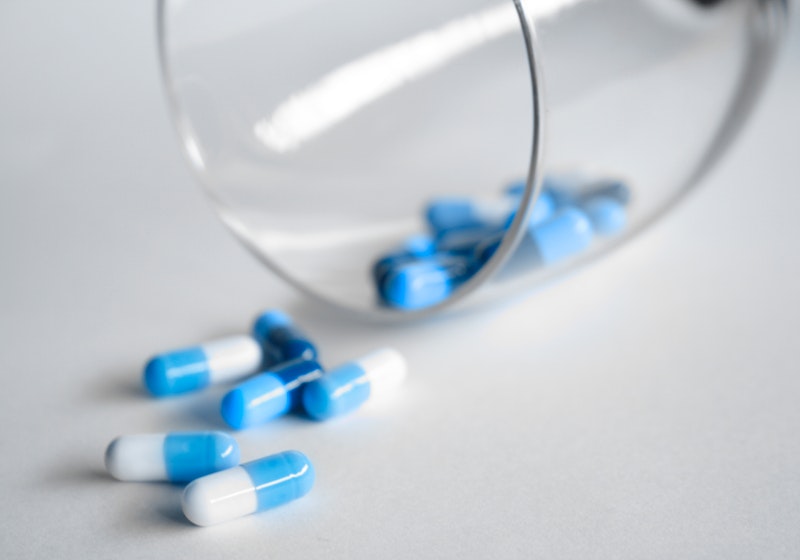 A civil servant who allegedly hit seven cyclists with his car on Saturday morning on Jl. Sudirman, South Jakarta was tested positive for drugs and has been named a suspect, a police official has said.