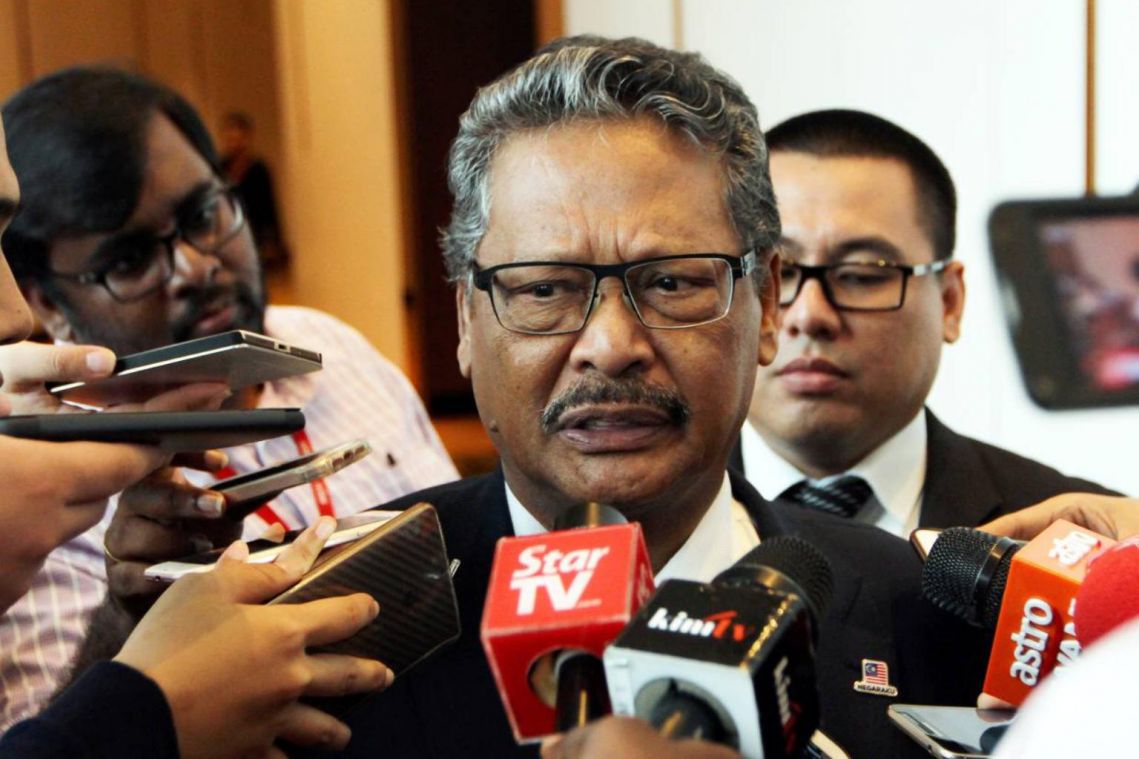 KUALA LUMPUR - Malaysia's opposition party Umno is beset with infighting caused by the November meeting of its former vice-president Hishammuddin Hussein with a Pakatan Harapan (PH) leader that raised suspicions of a looming mass defection.

Datuk Seri Hishammuddin was slated to face Umno's disciplinary board on Boxing Day (Dec 26) for holding the meeting with PH's Cabinet minister Azmin Ali at the latter's house, reportedly bringing along with him 21 other Umno MPs for the clandestine dinner.