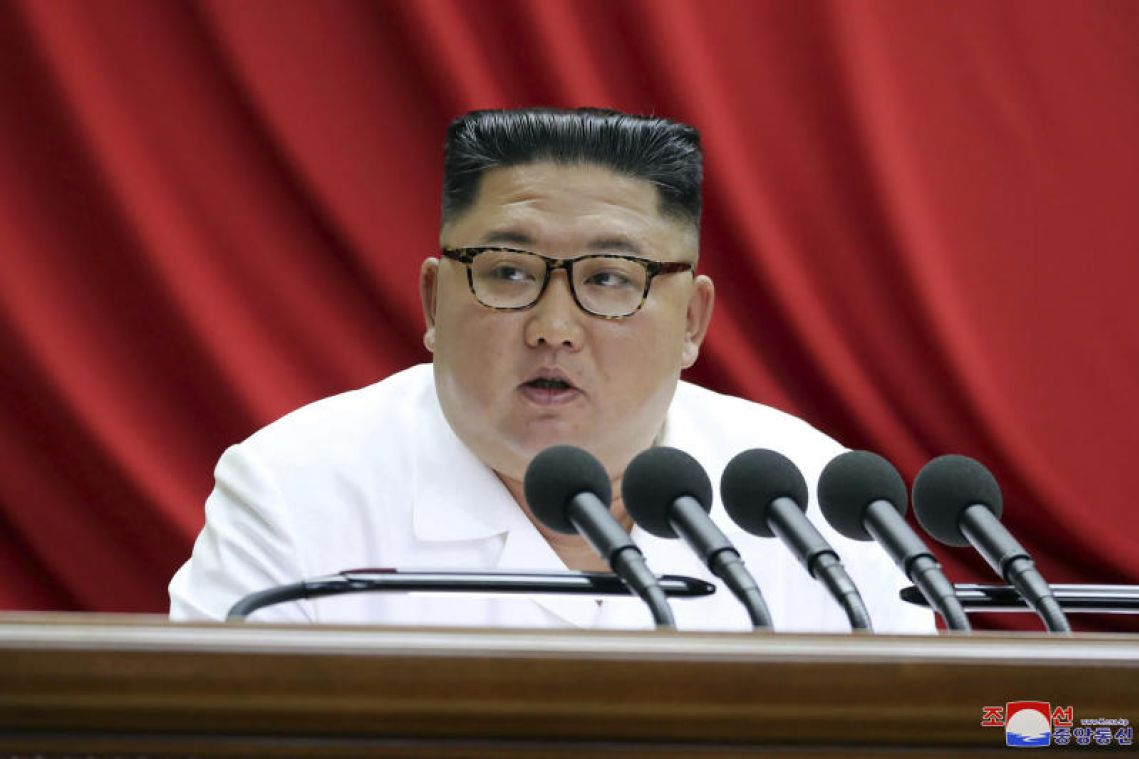 "The Secretary-General very much hopes that the tests will not resume, in line with relevant Security Council resolutions. Non-proliferation remains a fundamental pillar of global nuclear security and must be preserved," spokesman Stephane Dujarric said in a statement.