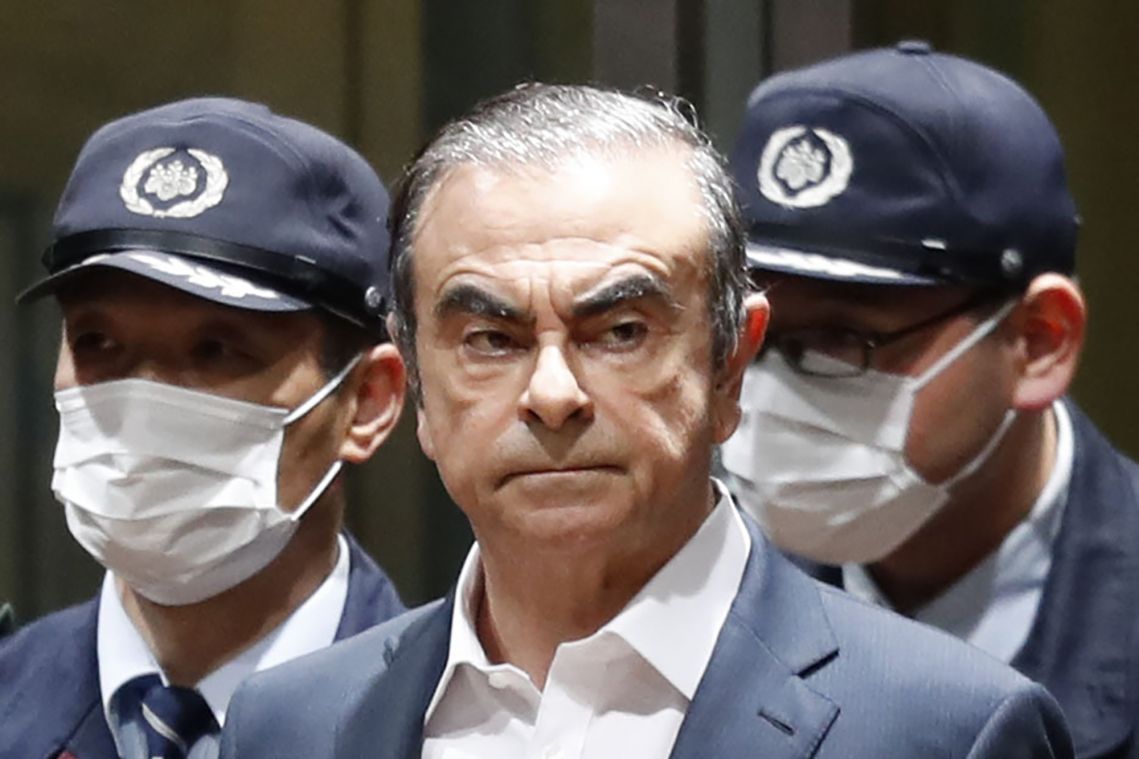 TOKYO (AP) - By jumping bail, former Nissan chairman Carlos Ghosn, who had long insisted on his innocence, has now committed a clear crime and can never return to Japan without going to jail.

"So he now has burned his bridges with Japan," Mr Stephen Givens, a lawyer and expert on Japan's legal and corporate systems, said on Wednesday (Jan 1).