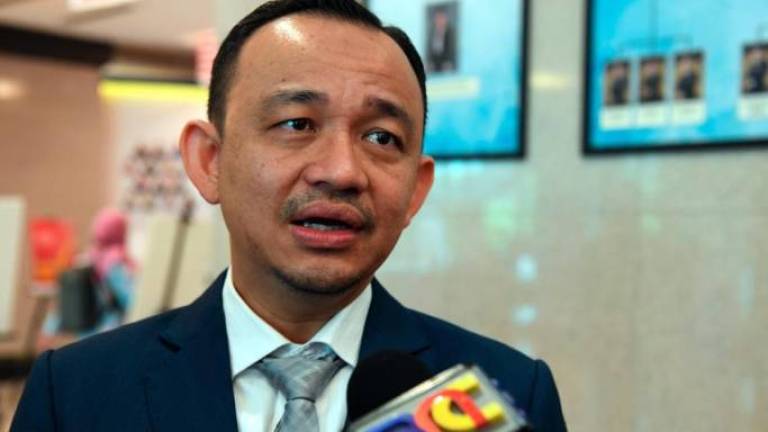 Petition for Maszlee to be reinstated as Education Minister gets 300,000 signatures

PETALING JAYA: Calls for Maszlee Malik (pix) to be reinstated as the Education Minister are growing on social media, with a petition in support of him already attracting hundreds of thousands of signatures.

Less than a day after the the Simpang Renggam MP announced his resignation from the Cabinet, a petition on change.org for him to remain the minister has garnered over 300,000 signatures.