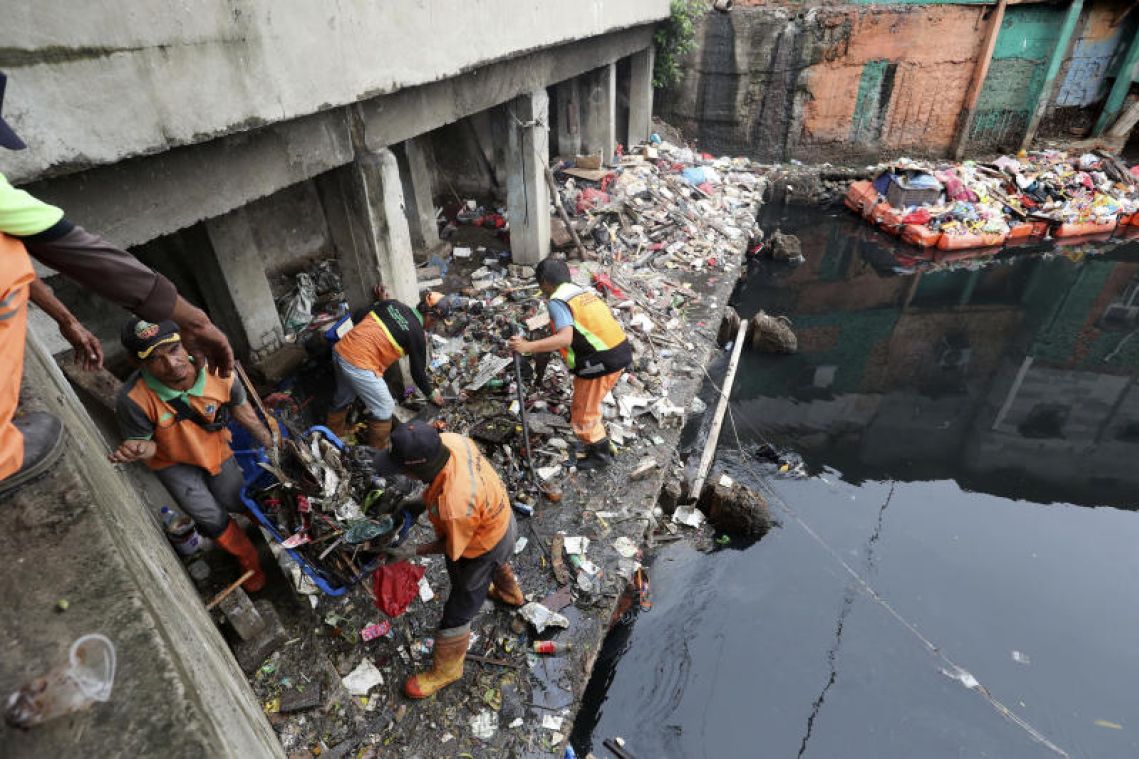 JAKARTA (REUTERS) - Floods that killed 60 people in Indonesia's capital after the biggest rainfall since records began should be a wake-up call to climate change in one of the world's biggest carbon emitters, environmental groups said.

But, despite the catastrophe in South-east Asia's biggest city, the authorities see no greater impetus for more cuts to planned carbon dioxide emission reductions or other measures to address climate change.