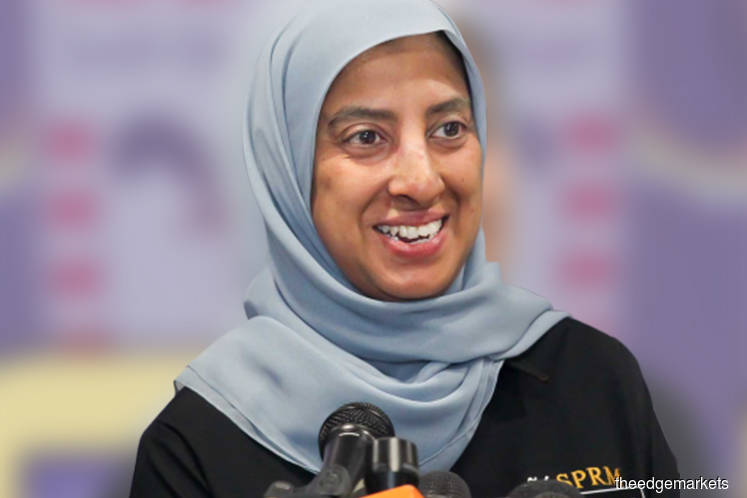 She said they would be prosecuted under the Anti-Money Laundering, Prevention of Terrorism Financing and Proceeds of Illegal Activities Act 2001, with the names set to be announced at a press conference in the near future.