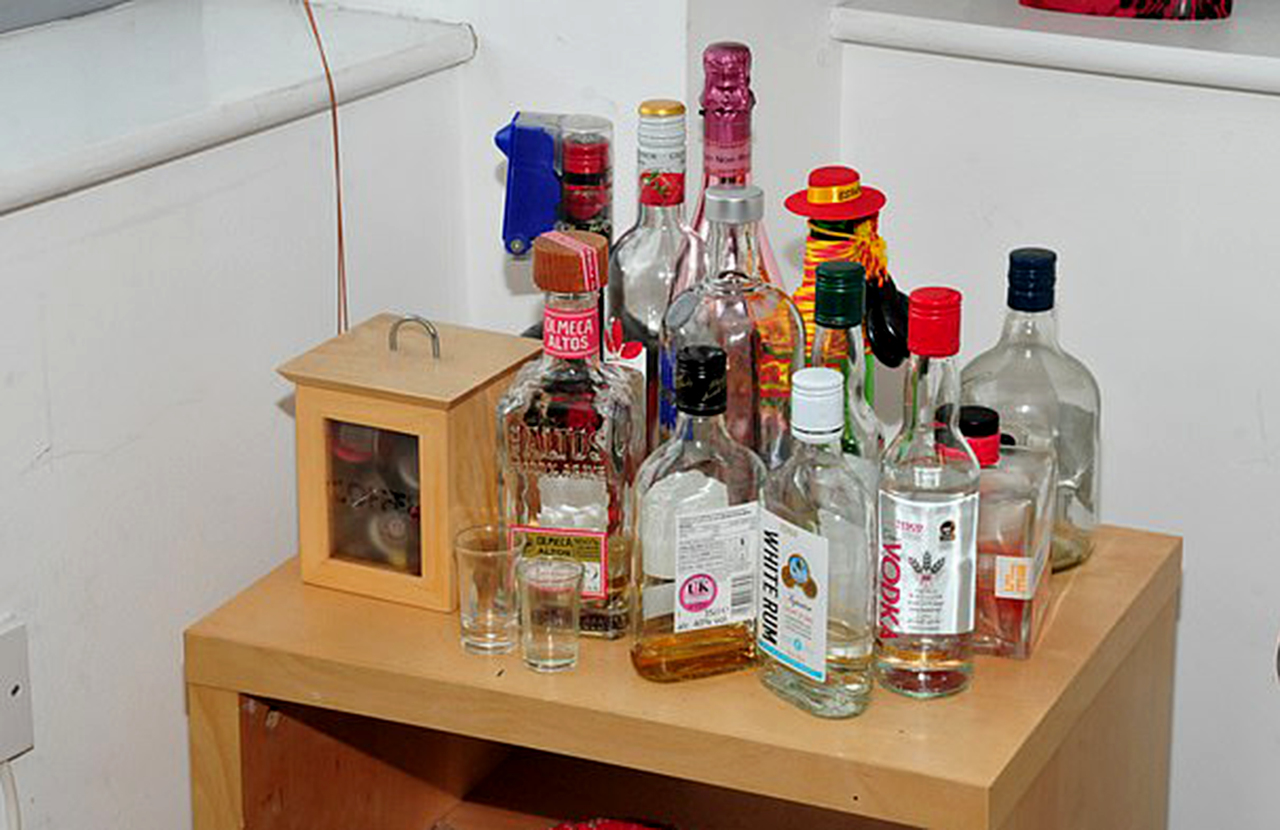 JAKARTA - For two and a half years, the young Indonesian man named as Britain's worst rapist prowled the bars and restaurants of Manchester in search of young male victims.

Reynhard Sinaga, 36, lived just a few doors away from the popular Factory nightclub in Princess Street, in central Manchester, and the club became his favourite hunting ground.