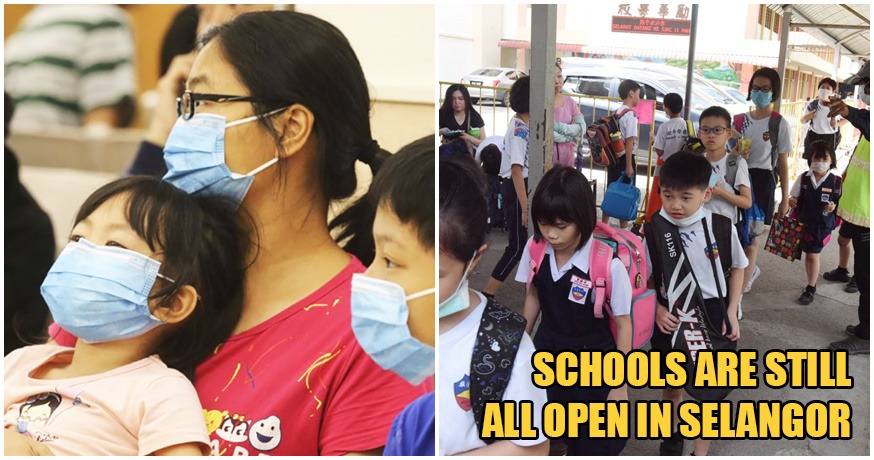 Awesome promotion deals for foodies!
Looking for professional and affordable room painting? Here it is!

As the days go on, cases of Influenza A only seem to be on the rise. Many states have already reported numerous cases of the disease, where victims have typically been schoolchildren, as they are most prone to falling ill. But nobody could have anticipated for just how widespread the disease has gotten in Malaysia.

Apparently in a report by Harian Metro, it is said that over 231 students have tested positive for Influenza A! If you stack up those numbers, you don’t need us to tell you that that’s a lot of students in one state alone.