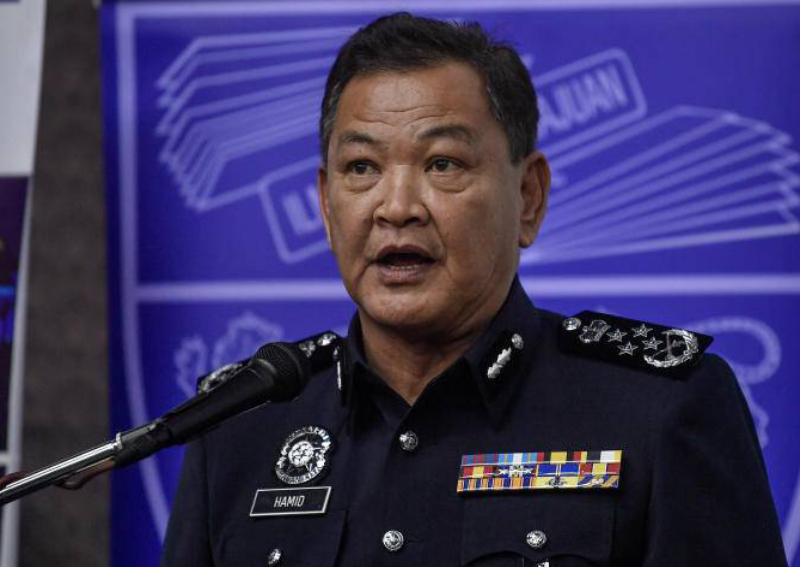 According to sources, Adhif, who is the Selangor Parti Pribumi Bersatu Malaysia Youth chief, was picked up in the early hours of Sunday as the party was going on.

Sources said that besides several Bersatu members, the other detained was from PKR.