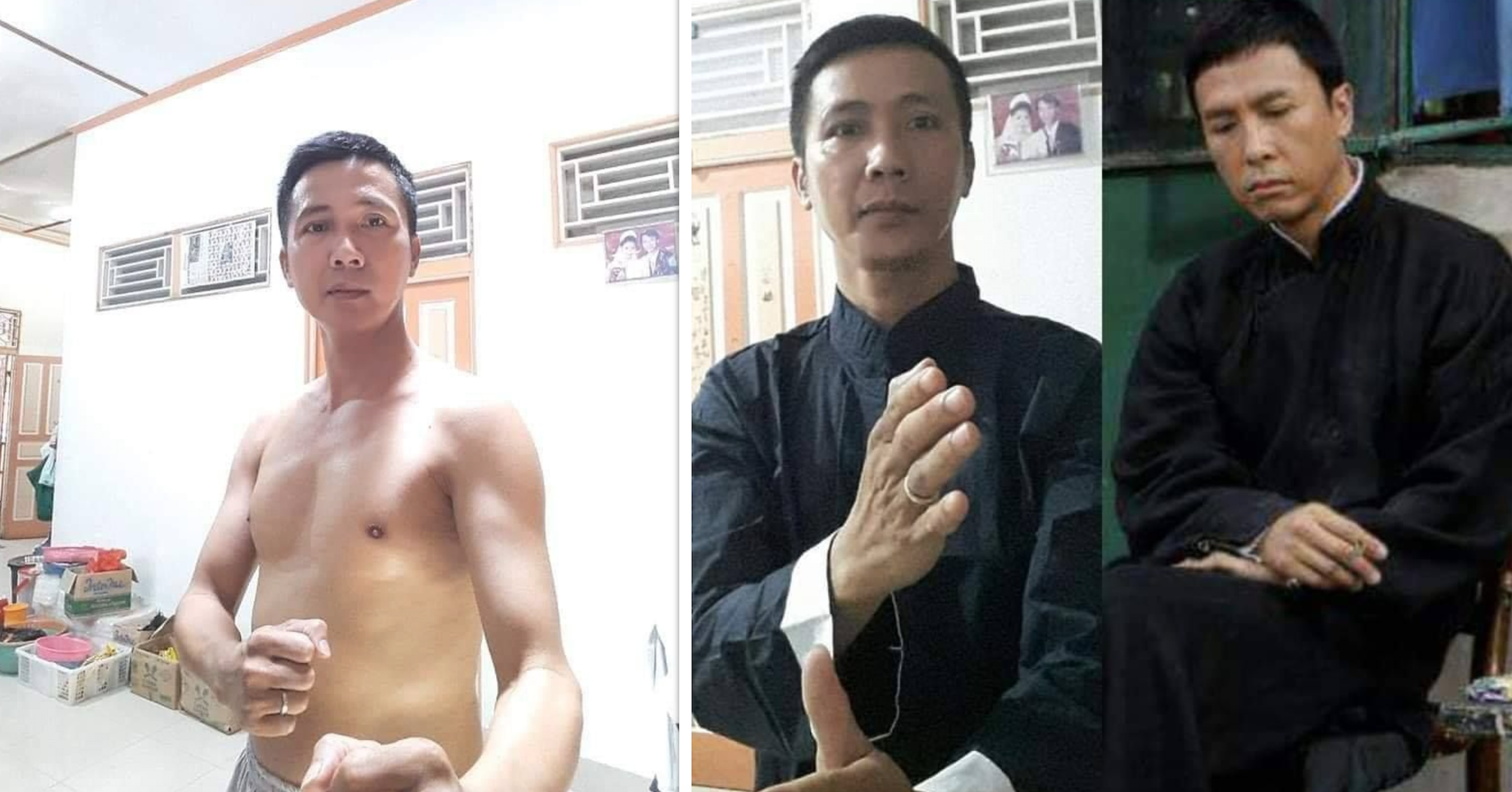 Now, Yen is so prominent that another guy has gone viral just for looking like him.

His photos were first posted by one Abby Soekarno on Facebook, and subsequently picked up by Indonesian sites and other Facebook pages. 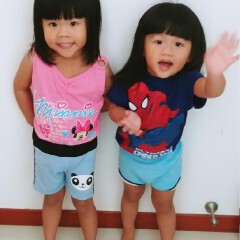 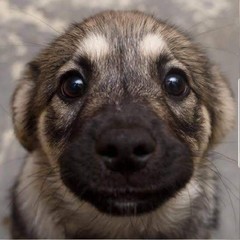 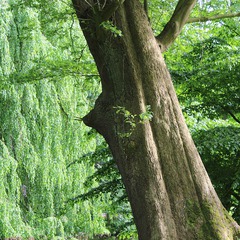 Most of the comments made are quite mean though, more likely making fun of him!