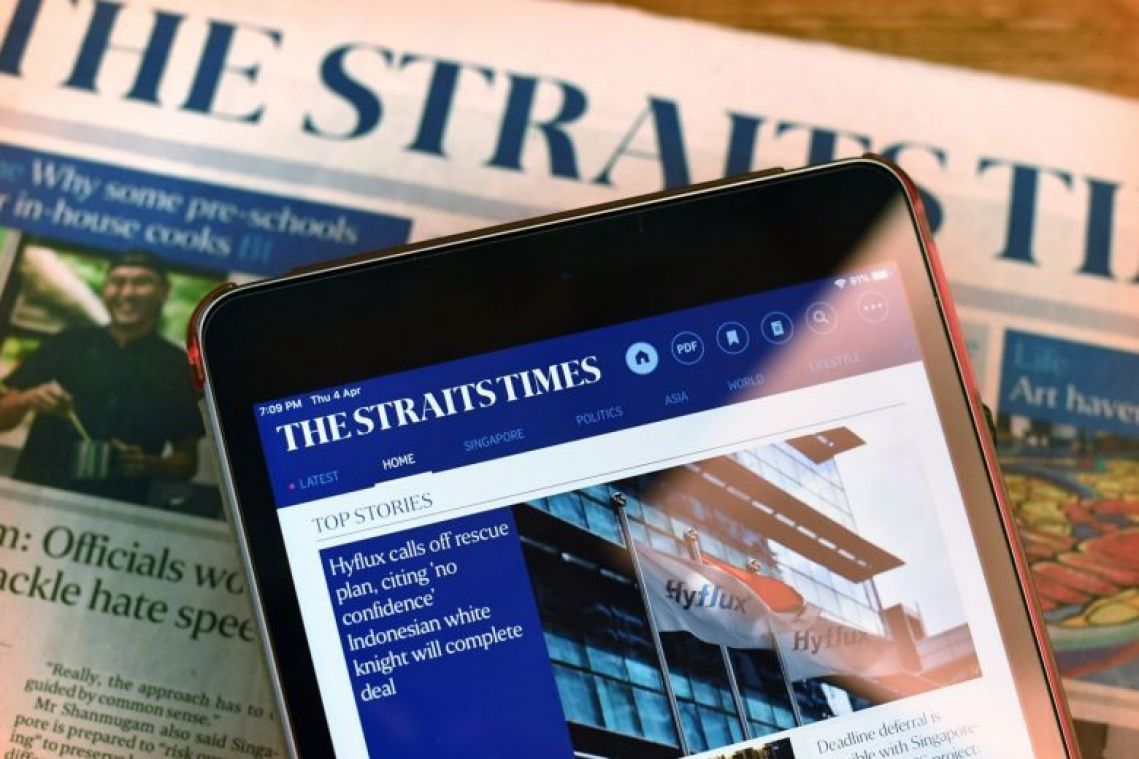 JAKARTA (REUTERS) - Indonesia's human rights commission on Tuesday (Jan 14) condemned plans by a mayor to launch raids targeting the LGBT community in his city after a local man was convicted in Britain of sexually assaulting 48 men.

Described by a prosecutor as "the most prolific rapist in British legal history", Indonesian student Reynhard Sinaga last month was convicted of 136 rapes against the men, whom he drugged, and given a life sentence with a minimum term of 30 years.